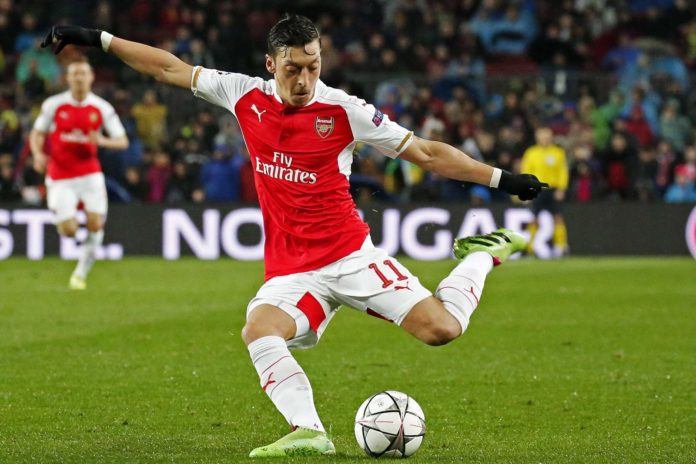 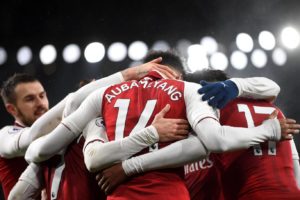 AC Milan – Arsenal / European League – Right after the draw, all football fans agreed that this is the most attractive EL round of 16 final. It meet namely the multiple titleholders of Italy and England, AC Milan and Arsenal to each other. They have not won the title for a long time in each championship, and AC Milan are currently in seventh place in Serie A, while Arsenal are in sixth in the Premier League. The last time they met six years ago in the CL round of 16, when both teams took home wins. The Milanese have moved on, however.

The Rossoneri won at home 4-0 and lost away 0: 3. The fans are now hoping for such a good result in the San Siro Stadium, especially since this team is currently showing the best form of play since the beginning of the season. Since the charismatic coach Gattuso came, the Milanese play much more courageous. So it was the right decision. In the last 13 games they have scored 10 wins and three draws.
As a result, they have recently moved into the final of the Italian Cup competition and in the EL round of 16. In the previous round they could easily eliminate the Bulgarian champions Ludogorets. As part of the championship, today’s hosts climbed up to seventh place in the table and have as many points as sixth-placed Sampdoria, eight points behind CL places. Not included are the injured defenders Conti and Antonelli.

In contrast to today’s rivals, the guests from London play this first leg of the EL round of 16 at a really bad time. In the last four games, they received four defeats. The Heimniederalge against the Swedish Ostersunds was the worst. The Gunners won but before that with a better score and could thus move on. But in the championship it is even worse. They have suffered three defeats in a row and they lost 3-0 to the Manchester City League Cup final.
For this reason, the European League is still the last hope of the season. They are currently in sixth championship position and have 13 points less than Tottenham in fourth. How strong the crisis is in the Gunners, also proved the Sunday defeat against Brighton. It should also be mentioned that in addition to the injured defender Monreal, midfielder Cazorla and striker Lacazette, this time striker Aubameyang will be missing.

Soccer Prediction of the Day AC Mailand vs Arsenal

Although the Rossoneri from Milan should be in favor here because of the current form of play, it should be taken into account that Arsenal’s European league is the last hope for CL’s participation in the next season. That’s why we expect fewer goals.