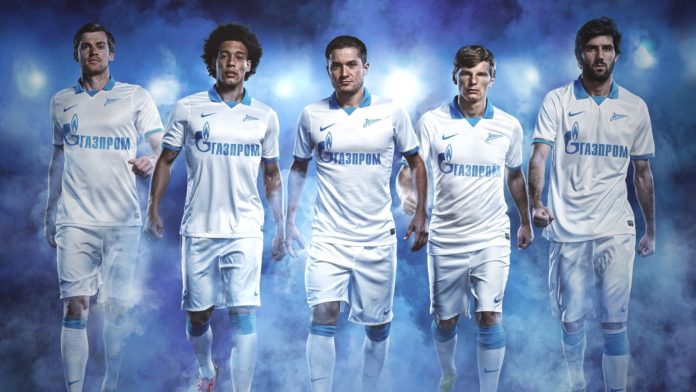 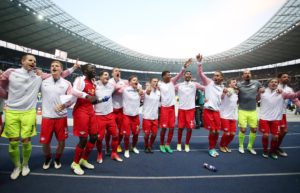 RB Leipzig – Zenit St.Petersburg / European League – One can say that both teams show bad forms of play, even though they have progressed in one round of the knockout stages of the Europa League. Both Leipzig and Zenit recorded victories and defeats in the preliminary round. The difference, however, is that Leipzig booked first away and then home defeat, while Zenit lost away and then home. Only one round of the second half of the season was played in the Russian championship and Zenit went on to knock home, while Leipzig have not won in the Bundesliga for three rounds.

Leipzig has somehow survived the final round of the knockout phase of the Europa League, although it seemed after the first leg that they will easily eliminate the strong and unpleasant Naples. In the current season, however, nothing is certain when the German runner-up is mentioned and so it is in the championship. They are in a crisis and are three rounds without a win. This is not the first time since they also had a series of four winless rounds. They could somehow return to the desired second place in the table, but they are currently in sixth place and four points behind in second place.
First they conceded in the negative series a 1: 2 defeat in Frankfurt, after they were in the lead, after which they had to take a 2-1 home defeat of Cologne, again after they were in the lead. In the last round they made a draw with Borussia Dortmund and in this duel they were in the lead. The common feature of these three duels is the fact that Augustin has always scored goals and he has a good form of play. Coach Hasenhüttl can only count on Halstenberg this time.


Zenit started his appearances in the European league still in the qualifications in which they had to struggle with problems. In the group stage, however, they have progressed without any problems, as they had to take no defeat and have recorded five wins. But they were defeated in the first match of the preliminary round away at Celtic 0: 1, so they might encounter problems in the second leg. They were early in the lead and they were 2-0 up until the middle of the first half, so they ended up with a routinely 3-0 win and moved on. Zenit also face problems in the championship, where they are in fourth position, and thus the leading position in the standings is quite far away, even though they have announced the fight for the title.
As far as individual players are concerned, they probably have the best team in Russia, which they have not shown on the pitch yet, so they ended their first league title with a goalless draw at Achmat. Also in the first duel of the second half of the season they drove a goalless draw at home against Amkar. They got two red cards in this duel, while Erokhin and Criscito can now play. For Paredes this is not true.

Soccer Prediction of the Day RB Leipzig vs Zenit St.Petersburg

Both teams are struggling with problems and do not have good forms of play, so that the duel could be uncertain. Leipzig is in easy favorite role, with Zenit should meet this time.