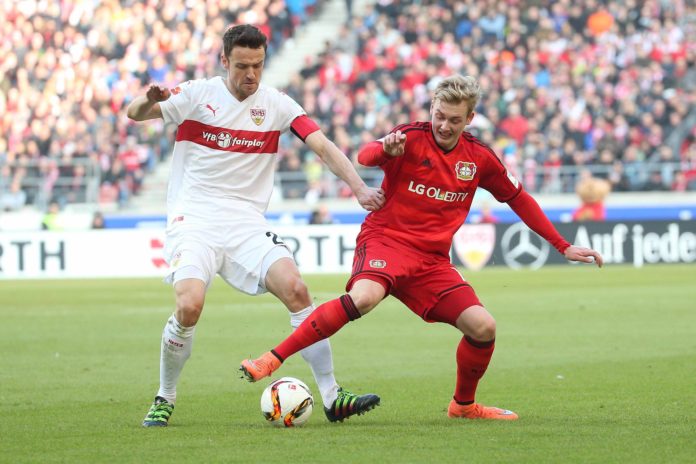 Of the four recent wins, two were in favor. For the Bundesliga, applied 4 to 1 in Leipzig in the stadium of the rival. Then, at home, he repeated the score against Frankfurt. The next two were against. In the semi-finals of the German Cup in Leverkusen, took 6 to 2 of Bayern Munich. On Saturday, April 21, again for the Bundesliga, picked up from Borussia Dortmund 4-0.
Even with the swings Bayer Leverkusen managed to stay in the zone of classification for the 2018/2019 edition of the Europa League. By the end of the thirty-first round, he was fourth in the Bundesliga with 51 points (14 wins, nine draws and eight losses).
Despite this, the home campaign has been below expectations. Although he scored in 12 of the 15 matches of the German Championship he did at Bay Arena, the draws were in large numbers: five. The points accumulated with the seven victories make the team of Leverkusen appear only in the eighth place in the ranking of this item.
To seek to improve these numbers and the reaction after two batters suffered, coach Heiko Herrlich will need to administer a significant number of injuries. They are in treatment of injury the goalkeeper Bernd Leno (30 games in the German Championship 2017/2018); defenders Wendell (24 games, two goals) and Jonathan Tah (27 games, no goal); the Aranguiz socks (24 games, one goal) and Karim Bellarabi (21 games, one goal); and striker Joel Pohjanpalo (seven games, one goal).

Stuttgart no longer have much more to do in the last rounds of the German Championship than to meet the established table. With a 2-0 win at home to Werder Bremen on Saturday, April 21, the team had 42 points (12 wins, 6 draws and 13 losses). It went up to tenth position, but it is very far from the classification zone for continental tournaments.
The block is closed by Leipzig in sixth place with 47 points. As it can only reach 51, Stuttgart will hardly be able to reverse this situation. Also because among them are Eintracht Frankfurt (46 points), Borussia Monchengladbach (43) and Hertha Berlin (42).
The performance of the visiting team leaves the fans even more pessimistic. Stuttgart are only fourteenth in the Bundesliga. Of the 45 points that played away from their dominions managed to win only 11 (three wins, two draws and ten losses).
To face Bayer, coach Tayfun Korkut, who led Leverkusen for a few months last season and ended up being fired, will be able to count on practically all his cast. The only likely loss is from defender Andreas Beck (23 matches in the 2017/2018 German Championship, one goal).
The 31-year-old suffered a knee injury at home against Hannover in the thirtieth round, was out of the last match and still relies on new tests to see if he will be available on Saturday.

Soccer Prediction of the Day Bayer Leverkusen vs Stuttgart

Bayer Leverkusen’s many injury problems make the draw a good guess for the confrontation.