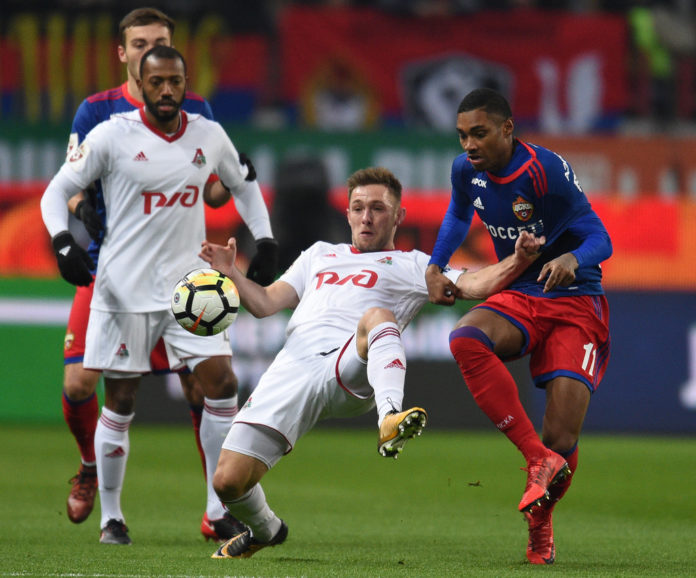 Lokomotiv Moscow – CSKA Moscow – Even though the Superkupa team should meet the title winners of the championship and Cup, because of the relocation of the Tosna team in the lower rank of the competition it was decided that the current Russian champion Lokomotiv this time will turn the power with the second-placed Premier League, CSKA .

And precisely those points from the great Moscow derby in the end proved to be crucial in the fight for the title of Russia’s championship, because Lokomotiv after just 30 wagers had only two more points than the second-placed CSKA. However, the selectors of seasoned trainer Seminas have been in the lead since the start of the season and did not give up until the very end, and this less uncertainty in the finals of the championship was solely because they allowed even three guest defeats in the last eight laps.
Otherwise, Lokomotiv has been waiting for 13 years until his third Russian title, while last season they had a very good impression in the European League, where they were eliminated only in the eighth finals of Madrid’s Atletico. That is why it is no surprise that during the summer the main goal was to keep the back of the team from last season so that they were left only by Pejčinović and Ari striker, while at the same time they came to the defender Idow and the attacker Zhemaletdinov. Let’s just say that this meeting of the Superkupa should only be missed by the Ćorluka stopper.
Probable initial composition of Lokomotiva: Guilherme – Ignatjev, Mykhalik, Kvirkvelia, Rybus – I.Denisov, Tarasov – An.Miranchuk, Al.Miranchuk, Fernandes – Farfan

Unlike their city rivals, CSKA players for the second season in a row Russian championship end up being the second on the table, which is again not so bad when we know that this team has been playing very well in European competitions for several years. So last year after the third place in the group stage of the Champions League their European adventure continued in the European league and they were down to the quarterfinals, where they were eliminated from the London Arsenal.
However, in the new season, the “Armejci” will enter with a significantly changed playmaker, primarily in the final line, given that both the Berezutski and Ignashevich brothers were definitely excited about football. In addition, during the summer, contracts were signed with the Vernbloom, Natk and Milan joins, while Musa’s attacker returned to his home club Leicester after lending. On the other hand, only the stalls Magnusson and Becao and the Bijol bushes arrived at the moment, while Vasin and the Kuchaev and Makarov connectors are currently in the area.
CSKA: Akinfeev – Fernandes, Magnusson, Chernov, Schennikov – Efremov, Bistrović, Dzagoev, Golovin -Vitinho, Chalov 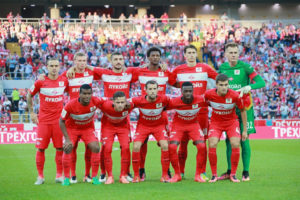 Soccer Prediction of the Day Lokomotiv Moskva vs CSKA Moscow

Although these matches coaches generally serve as a general check before the start of the championship, we believe that the current Lokomotiv champion will do his utmost to win trophies in the Superkup after winning the title, especially since CSKA remained in the summer without a large number of players stature.