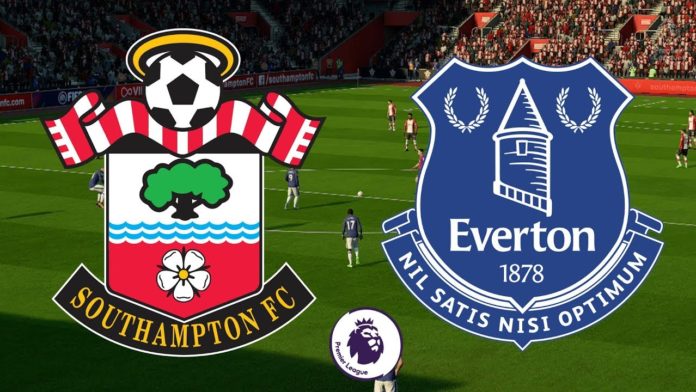 The solid pressure Southampton can deliver, Everton may have difficulty managing. Toffeees are generally a better team, but Saints gets important players back who can shut down the away team’s important Icelandic playmaker.
After Hasenhüttl has come to Saints, both performance and results have improved significantly.
Saints have to come up with great confidence after points against Chelsea and victory over Leicester in recent matches.
Southampton plays with high pressure, and it showed Everton last time they have difficulty managing
Southampton is being strengthened compared to last, with the return of Højbjerg, Austin and top scorer Ings.
Southampton squeezes particularly well around the center of the field, which may limit Sigurdsson’s influence for Everton.
Everton has this and last season proved to be a very weak team. 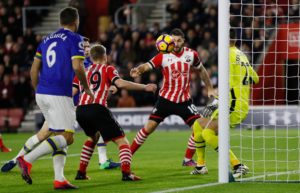 Everton is based on squad strength and league position clearly the best team of the two.
Everton won the mutual rally earlier this season, and with a victory last must have good confidence.
Everton has many fast players, and it can hurt Southampton who wants to push high.
Saints still lacks Yoshida in the defense, well their best centerback.
Saints has several players who occasionally stumble and can put the team under pressure .
Southampton has a midweek match in the FA Cup to think about before the show here. 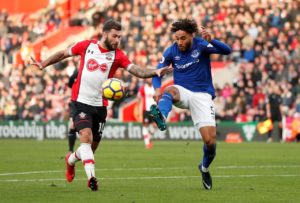 Football Prediction of the Day Southampton vs Everton

1: In the last round, Bournemouth delivered a strong pressure on Everton – especially in the first half – and here Everton was unable to play it out and put more passes together. It may allow Southampton to conquer the ball in dangerous areas.

2: Højbjerg, Ings, Austin and Valery have all recently made outright silly actions that have quarantined or should have done so. It shows lack of maturity on the team and can be a source of uncertainty.

Southampton: Saints are delighted that there are more players returning to the team. Højbjerg (captain and regular midfielder) has quit his quarantine, which is also the case for the attack reserve Austin.Topscorer Ings is also expected to be completely ready after an injury, but whether he can beat Long off who fits well into the system and who scored the latest is still unknown.Valery (back, fast) received a red card at the latest, which triggers a game day’s quarantine, but when the team plays the FA Cup in the middle of the week, he quarantines there.

Everton:Everton does not immediately have new absences, and with a completely fit squad, the manager Silva has every opportunity to make a really strong team.