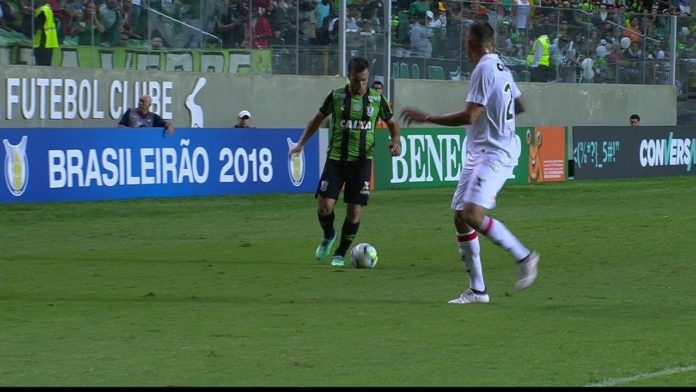 The undefeated América-MG is the Juventude opener in the match that concludes on Thursday, February 28, the schedule of games of the week for the second phase of the Brazil Cup in its 2019 season. The meeting will be held at the Alfredo Jaconi stadium, in Caxias do Sul. The start is scheduled for 21:30 (Brasília time).At this stage, the 40 survivors of the 80 who started the first stage will be reduced to 20. The format establishes the definition in single game, but it promotes a change from the initial phase, in which the draw benefited the visitor. This time, if there is no winner, the definition is made through penalties. 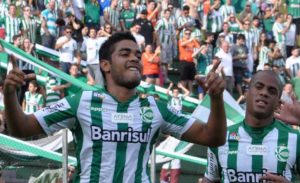 The solidity of results that remains for America-MG misses Youth. On Saturday, February 23, the Gaucho team held its ninth game in a period of just over a month. He lost at home to São Luiz, 3-2, in a clash for the eighth round of the Gaucho Championship standings.In the overall picture, he has four wins, four losses and a draw. At Gauchão, the performance has not been enough to put him in the qualifying block for the decisive playoffs. With ten points (three wins, one draw and four defeats), he ranks ninth in the standings. It’s a point behind New Hamburg, eighth place, which closes wide elite squad.Performance as a client is disastrous. The team is the worst among the 12 participants in the state tournament. Of the 12 points that he played in his stadium, he won only one (one tie and three losses) having scored five goals and suffered eight.Thus, the draw of the Brazil Cup that put him as a visitor in the first phase ended up being beneficial. The team faced Palmas and came home with a 1-0 win. 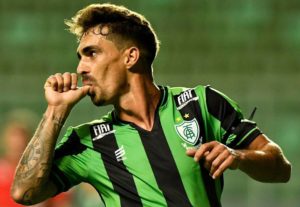 The 1-0 loss to Fluminense in the thirty-eighth – and last – round of the Campeonato Brasileirão 2018 edition that sent the Rabbit back to the Second Division was the last failure of America-MG. In 2019, the team follows undefeated after having played nine matches. It was five wins and four draws.With 18 points (five wins and three draws), he is in the vice-leadership of the classification phase of the Mineiro Championship. As in the Gaucho, advancing to the knockout stage is not a feat. Of the 12 participants, eight pass. However, the best teams at the end of 11 matches will have an advantage in the decisive matches.In the Brazilian Cup, the Rabbit did not make a brilliant debut. But he was pragmatic. It took advantage of the advantage of the tie offered to the visitors and secured the goalless equality with the São Raimundo-RR to continue in the dispute for the cup.

History of the matches vs Juventude vs América-MG

The teams, who will return to be Serie B runners-up in the 2019 season, had their last meetings in the Second Division of the Brazilian Championship in 2017. The miners won both. They scored 1-0 in both Caxias do Sul and Belo Horizonte

Football Prediction of the Day Youth vs América-MG

With 11 goals conceded in eight clashes, Juventude presents the most leaked defense of the Campeonato Gaúcho. In Alfredo Jaconi, he has an average of two goals conceded per game. Numbers that show a fragility that can be fatal before a well organized team like America-MG. In this way, the prognosis in the success of the visitors seems to be the best option for the encounter for the second phase of the 2019 Brazil Cup.