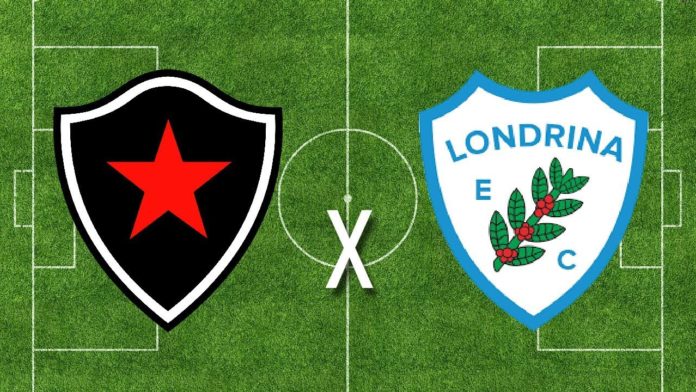 It will open on Wednesday, March 13, the third stage of the 2019 edition of the Brazil Cup. The ball will roll as of 19h15 for the meeting involving Botafogo-PB and Londrina. The match will be based on the Almeidão stadium in João Pessoa. The return match is scheduled for April 3 in Paraná.The tournament has a change in regulation at this stage. After two phases with definition in single play, the round-trip system is adopted. Thus, those who add more points will advance. In case of equality, the goal balance is the only tiebreaker. If there is no setting, the setting will take place through penalty kicks.The third phase begins with no definition regarding the match between the first stage between Aparecidense and Ponte Preta. The match, which was defeated by the Goiás team, was annulled by supposed external interference in the annulment of a goal by the team from São Paulo. Thus, the match of Aparecidense against Bragantino (PA) in the second phase was suspended until the sports court decides the case. The Vila Nova, drawn to face whoever passes this key, waits to meet his rival. Of the 20 clubs in the third phase, 10 will survive to the last stage before the entrance of the 11 pre-qualifiers. 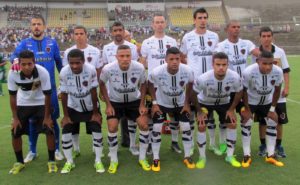 With three competitions to compete, Botafogo-PB is facing a much tighter schedule than its rival this Wednesday. On Sunday, March 10, he ended up not resisting Cajazeirense de Deportes, in a confrontation for the eighth round of the Paraibano Championship qualifying phase, and was defeated, away from home, by 2-0.Nothing, however, that changes your situation in the tournament. With 18 points (six wins and two losses) he is still in the lead in Group A, which ranks from the top two to the semifinals. He has five points in front of Souza, who is the leader and six points ahead of Nacional de Patos, third place and first team outside the classification zone.The state is not the priority competition of Botafogo-PB, which has concentrated its efforts in the Northeast Cup. His most recent duel in the regional tournament was against Vitoria in Salvador on March 7. He won by 3 to 1 reaching the mark of 11 points (three wins and two draws). Divide with Ceará the leadership of group B, although it comes in second place when the tiebreaker criteria are taken into account.The tournament ranks the top four for the playoffs. In this fight, the Paraguayan team has three points advantage over ABC, fifth place and first out of the elite squad.In the Brazil Cup, he made his debut as a visitor against the MS-Worker. Even though he played in Morenão, he did not find it difficult to advance in a 4-1 win. In the second stage, again away from home, he had more problems against Tombense. He was in the 2 to 2 in the regulation time with the mining team. But he got the better of the decision on penalties (7 to 6). 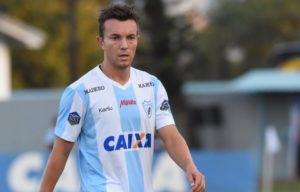 Eliminated in the first round of the Campeonato Paranaense by finishing fourth in Group A with eight points (two wins, two draws and two losses), Londrina won a month of ‘vacation’ at the state tournament. He made his last start match on February 10, when he was beaten at home by Paraná by 2 to 1, and only made his debut in the second round on March 10 with a 1-1 draw with the Worker.In this period of preparation, the only official match was the duel for the second phase of the Brazil Cup right against Parana. He also had the opportunity to work from home. It was a 1-1 draw at regular time and advanced by winning the penalty shootout. In the first phase of the Brazil Cup, he surpassed, as a visitor, the American, by scoring 2 to 1.

History of the bouts between Botafogo-PB and Londrina

This will be the first match involving the teams in the competition.

Football Prediction of the Day Botafogo-PB vs Londrina

Although it is certainly more worn out, Botafogo-PB has shown a more consistent playing pattern and having the opportunity to play in their domains makes the prognosis in their victory against Londrina the best option in the showdown that opens on Wednesday the third phase of the 2019 Brazil Cup.