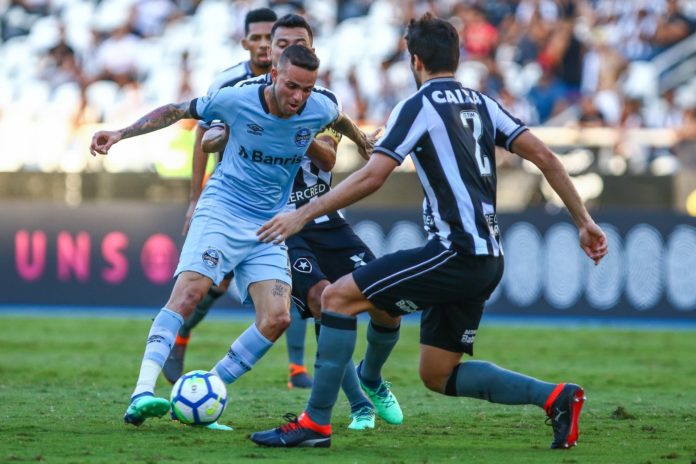 Botafogo vs Gremio Betting Tips – In the middle round, the number 9 in the Brazilian Serie A Championship, 4th place, Botafogo, will receive the visit of the 13th Gremio team.

1. Statistical data to be taken into consideration before playing Botafogo vs Gremio betting picks! 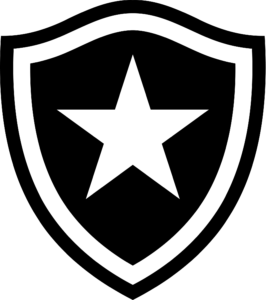 He occupies the 4th position in the first Brazilian league league, having 15 points, being the third-ranked player at the Atletico-MG.
He played just 7 games in the current championship, recording 5 wins and 2 defeats.
The two defeats came in a row with Goias and Palmeiras, both of which suffered a 1-0 draw.
He comes after 2 wins in a row, 1: 0 on home with Vasco da Gama and 2: 1, away with CSA. 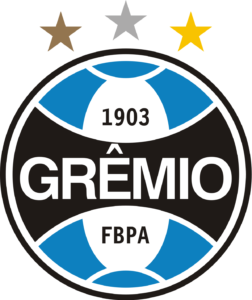 He was only on 13th in Serie A, with 8 points in 8 games.
It has 2 wins, 2 draws and no less than 4 defeats in the current season.
He goes badly away, where he started with 2 draws, continuing with 2 defeats, defeats at the limit, with Ceara and Bahia.
He was forced in the last game, 1: 0, on his own field, with the newly promoted Fortaleza, the winning goal being an autogol scored in the 90th minute.

2. The latest information before Botafogo vs Gremio!

The left wing, Rodrigo Pimpão, saw the third yellow card in the previous game and is suspended for this game.
Gustavo Bochecha and Leonardo Valencia are acclaimed.
Goalkeeper Roberto Fenandez is summoned to select Paraguay, instead or to move again Diego Cavalieri, formerly at Crystal Palace.

Paulo Miranda, Walter Kannemann, Marcelo Oliveira and Bruno Cortez are all injured.
Central midfielder Matheus Henrique and left wing Everton are called in the Brazilian, U23 and Great Selection.

Football Prediction of the Day Botafogo vs Gremio

I’m expecting a good match made by the host team that will not lose this match, they will meet a team that has hesitantly started this championship.
So, I expect Botofogo to face no big problems in front of this opponent, who does not have this game of 4 defenders and 2 players who are called to the national team.
Botafogo has 5 wins in 7 games, making one wrong step on his own home so far with Palmeiras leader, a team that is accustomed to starting the championship.