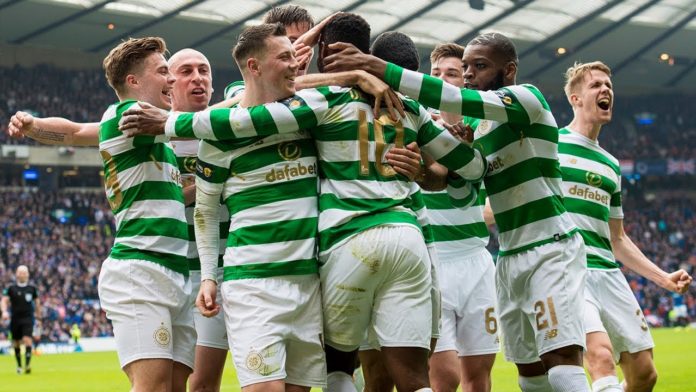 Betting Celtic vs Sarajevo – Scottish champion promises Celtic Park show in FK Sarajevo after defeating Bosnia-Herzegovina with a 3-1 defeat and secured its qualification in the Preliminary Round II of the Champions League. 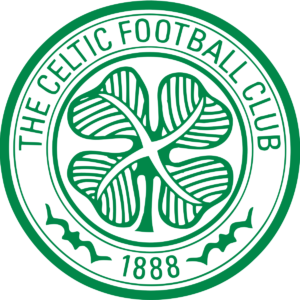 He is still in the training period, and the Scottish season will start on August 3rd.
Matches with Sarajevo are a simple training for Neil Lennon’s students.
A week ago he clearly dominated, he had a 60% possession of the ball and created 14 goals.
The difference on the table was made by Johnston, Edouard and Sinclair.
The new acquisition, defender Christopher Jullien (formerly Toulouse), could start in an official match.
Tom Rogic and Kieran Tierney are uncertain because of injuries, according to the information provided by thescottishsun.

He won the Bosnia Herzegovina Championship in the last season without any emotion, and Zrinjski was a little troubled.
Although he has been in the European Cups for the past 10 years, he has never been able to reach the group stage.
In last week’s tournament he did not stand at the opponent’s level, managing only the goal of the Oremus midfielder, transferred this summer from Hapoel Raanana.
It has a slim batch compared to Celtic’s, worth 10 million euros.
As a comparison, only the Tierney defender from the hosts is worth 12 million!
He did not impress in the training matches, receiving two goals from Slovacko and three from Domzale.

The only confrontation was last week, winning the scots with a score of 3-1.

Football Prediction of the Day Celtic vs Sarajevo

Celtic is in the first match in front of his supporters and will surely play in order not to disappoint them.
Qualification is already played, so Celtic is allowed to play without the pressure of the result.
Last season the Scots scored 46 goals in their 19 Celtic Park championship matches.
For Sarajevo the match has no stake and it is not excluded that the Bosnians play openly, participating in the show.
Celtic has scored 3 goals in Bosnia Herzegovina, so chances are that their number will be even higher in this return, taking into account that the players will be pushed back by an enthusiastic audience.
In the previous 6 matches of FK Sarajevo in the European Cups scored at least 3 goals.