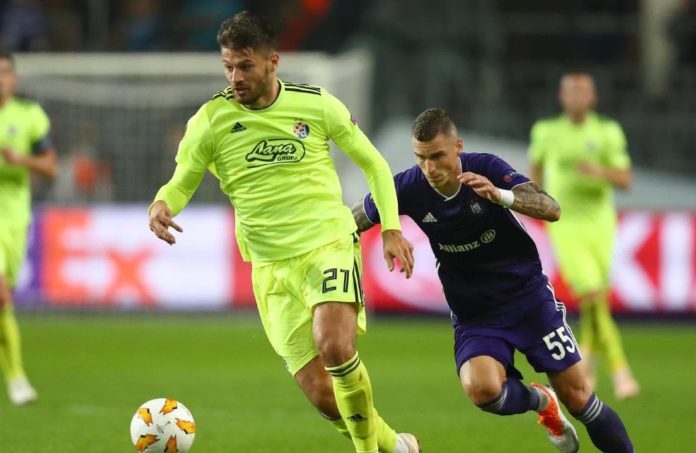 Betting tips Dinamo Zagreb vs Lokomotiva Zagreb – Dinamo and Lokomotiva kick off their new Croatian first league campaign on Friday night through a direct encounter at the Maksimir stadium in Zagreb.

1.What is the shape of the teams in the last 5 games? 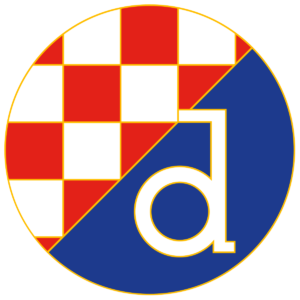 Champion Dinamo Zagreb has a local derby from the first stage with Lokomotiva.

The team reached 13 consecutive titles (!) And, with 21 in total, is the most titrated in Croatia.

Dinamo has already begun the season with the right, 1-0 with Rijeka in last week’s Super Cup, goal Gojak.

On Tuesday, the team also started the League Preliminaries, moving to Saburtalo (Georgia).

Of five friends this summer, the team lost only once, 0-1 with MKS Krakow. 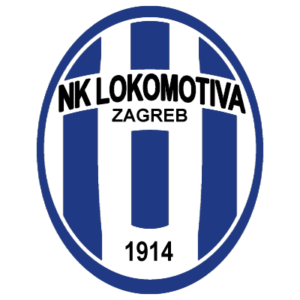 6th place last season, Lokomotiva finished the championship a long way from the European Cups, but also the barrage or relegation.

The team is unbeaten on April 20, 2-1 at Rudes – is the only success in 13 official and friendly matches.

Lokomotiva did not win the last six stages of the last season and none of the four.

In preparation, the team did not give in just 1-1 draw with Club Brugge.

Otherwise, Lokomotiva surrendered with Domzale (0-1), NAC Breda and Genk (both 0-3).

2.News, analysis, statistics and anachronism about the two teams.

Football Prediction of the Day Dinamo Zagreb vs Lokomotiva Zagreb

Dinamo Zagreb is a real force when playing in front of his supporters and especially in the domestic championship, where he is the most titrated and strong team in Croatia.
The difference between the two teams is huge … if Dinamo Zagreb has a lot of over 70 million Euros, Lokomotiva Zagreb can not be proud of the value of its players that make a total of approx. 12 million.
Dinamo had no big problems in history when he confronted Lokomotiva Zagreb, managing to win 29 of the 33 direct meetings.
Taking into account the play shown in the training period, the individual players’ value, the tradition and the factor of my own land, I expect a definite victory of the hosts!