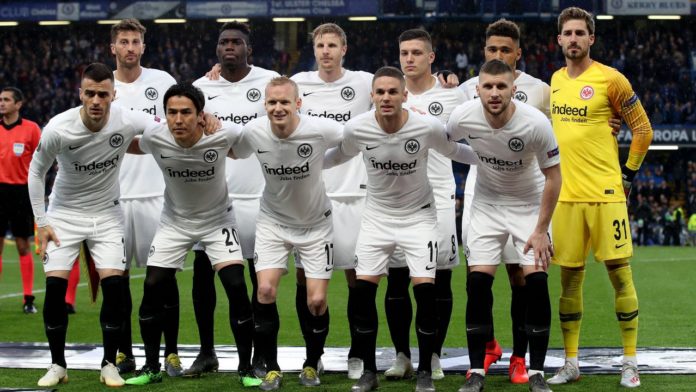 In qualifying for the Europa League are on 25.07.2019 at 19 clock, FC Flora Tallinn and Eintracht Frankfurt opposite. Never before have these two teams from Estonia and Germany met each other. While the Estonians are already in the midst of league play, the Bundesliga will only begin for the Frankfurters on 18 August 2019. The team analysis on this page reveals how committed the strengths and weaknesses of both teams are. In addition, you will find information about the most lucrative betting variants as well as a prediction for the game in the betting tips and forecasts. 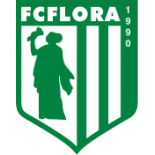 What chances can Flora Tallinn calculate against Eintracht Frankfurt?

Flora Tallinn has already played two Europa League qualifying games against Radnicki Nils. At home they could win 2-0 and reach a 2-2 away. They fired 18 shots for their four goals, 14 of which went for the goal. Eight corners they also gave. As a matter of completeness, they committed 26 fouls, 21 suffered them, and received two yellow cards. Tallinn is trained since August 2018 by Jürgen Henn. He has a success rate as a coach of 1.86 PPS and can thus keep up with Adi Hütter. Tallinn is already represented in the premium league Estonia and is close to the 21st matchday. For four matchdays, they had to accept no defeat. In the past season, they were even represented in the Champions League qualifying, but retired after a 1: 4 and 3: 1 defeat against H. Beer Sheva. In the Europa League qualifier they were defeated in the away game against Nicosia 5-0. At home a 2-0 victory was possible. However, this was not enough to progress. Considering that they are dealing with Eintracht again with a very strong opponent, we see little chance for victory here. Sure, they got fewer new players over the summer. Actually only four. In return, they gave two. Mark Lepik from FC Winterthur has been re-signed for the storm. He was able to score 12 goals in 32 games. Rauno Sappinen returned from FC Den Bosch to FC Flora. He has scored twice in 21 international matches and 79 times in 160 club matches. Whether these facts will be sufficient for a victory is hard to imagine, even if it seems that the squad is complete. 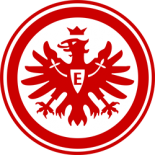 Eintracht Frankfurt have played three friendlies since the end of the season. Against Bad Homburg they celebrated a 14: 0 victory, against the Young Boys Bern they lost 1-5. They won 3-1 against FC Luzern. Before resuming Bundesliga operations, they have to complete the second qualifying round of the UEFA Europa League against Flora Tallinn. After that they face the DFB Pokal Waldhof Mannheim. Adi Hütter engaged eight new players. He took Dejan Joveljic for the storm. He was previously at Belgrade under contract. He has scored four times in nine international matches and fourteen in 28 club matches. In addition, Dominik Kohr, Nicolai Müller, Djibril Sow and Felix Wiedwals have been newly committed, as well as Marijan Cavar and Erik Durm. In return, nine players left the squad. Among them are actors like Sebastien Haller, Rodrigo Zalazar, Mischa Houses, Luka Jovic, Sebastian Rode, Kevin Trapp or Martin Hinteregger. Where at Hinteregger and Trapp the last word has not yet been spoken. For the upcoming game Hinteregger and Trapp have not been named yet. Considering that Eintracht only suffered a defeat twice in 14 games last season and they won all three games in addition to three draws, that should not be a big win in this game. Especially since they were able to win four out of six away games, in two documents and were good for a draw.

That the Eintracht Frankfurt will win, should be self-explanatory. Accordingly, the odds of sports betting providers are weak. Therefore, a tip 2, except in a combination bet, can be foreseen. Because of the dominance of Eintracht tend to be a tip 2 Halftime 1, a tip 2 Halftime 2 or a placement wins both halves Team 2 at. It is expected that over 2.5 goals will fall, we would even bet on over 3.5 goals, even if the bookmakers, so far as the quotas can be believed, are not in agreement with us on this point. We do not believe that both teams will meet, which is why a tip 2 wins to zero might well be a possibility.