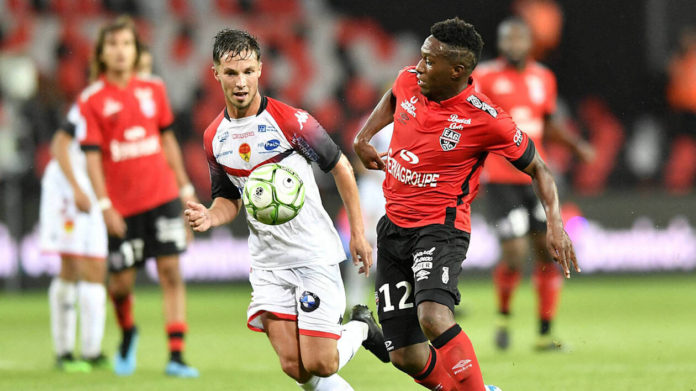 Two of the candidates for promotion in the first round, Guingamp and Valenciennes, will face Monday evening in the closing of the 5th round of Ligue 2.

He disputed the final of the League Cup in the previous season, but could not avoid relegation. In the friendly he had good performances accounting for 4 victories and one failure. The start of Ligue 2 is not the expected one, but one success, two draws and one failure being the results recorded in the first 4 rounds.Thuram, Coco or Benezet left the team this summer, but still retain a competitive lot at least for the second league. El Hadji Ba, Pierrick Valdivia and Frantzdy Pierrot joined the team this week, Letelegramme notes.

He has a reluctant championship debut, 7 points after 4 stages at 6 distances from the first position currently occupied by Lorient. The training period can be considered a positive one, 3 draws and one victory.Olivier Guegan seems to use the same 3-4-3 system as in the previous round. With one exception, Sessi D’almeida could be replaced by Julien Masson. Goalkeeper Damien Perquis and Frederic Bong are unavailable.

It is the first direct match after a 5 year break.

⚽ What is the form of the teams in the last 5 matches?

⚽ News, analysis, statistics and progress on the 2 teams.

Football Prediction of the Day Guingamp vs Valenciennes

I bet the hosts in this duel, I do not think they will leave the playing field with a negative result. Valenciennes does not impress on the move, the previous season had only 4 wins in 19 games.Marseille is the only band that has won in the last 9 games on “Stade du Roudourou”, an additional reason to believe in the chance of the hosts. But considering that in 6 of the previous 8 matches played by Guingamp at home have scored at least two goals, there will be at least two successes on the scoreboard.

Bet Tips: Guingamp leads to the break or the end – PSF 1