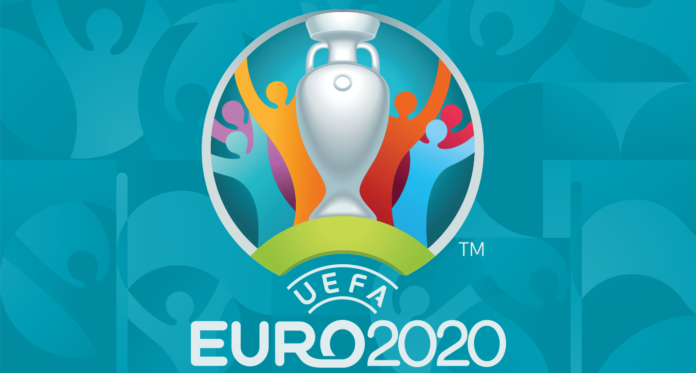 The Lithuania – Ukraine meeting will take place on Vilniaus LFF, an arena in Vilnius. I am coming and I will propose some prognoses to which I give them great chances of success. But first, I invite you to read some information about the two teams.

The last confrontation Lithuania – Ukraine took place long ago, in 2014, in a friendly played in Kiev.

3.What is the form of the teams in the last 5 matches? 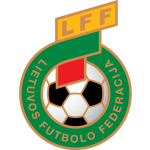 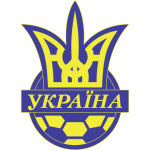 4.News, analysis, statistics and progress on the 2 teams.

Football Prediction of the Day Lithuania vs Ukraine

I do not see that Ukraine has too many problems in the Vilnius confrontation. He is clearly superior to his opponent and I think he will lead from the first minutes of the match, and in the end he will get the 3 points.The team prepared by the legendary striker Andriy Shevchenko has a good level and is aiming for the qualification at EURO 2020. It comes after 2 victories in which the break is in advantage. Morale must be excellent after Serbia shattered 5-0.Lithuania already has 2 defeats in the 3 rounds, even though it faced Luxembourg twice, only with it gaining a point. With Serbia it was led from the 35th minute by 3-0, the final score being 4-1.