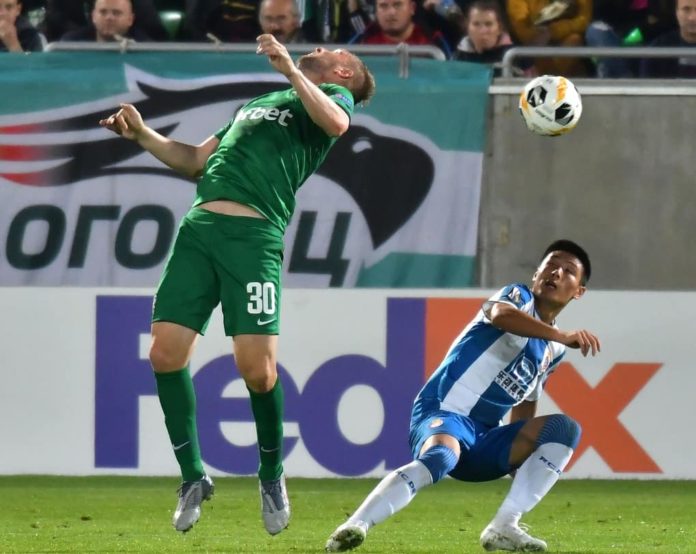 Ludogorets wants to produce a moving surprise that he will perform on Espanyol’s field. The two teams will meet in the fourth round of Group H of the Europa League. 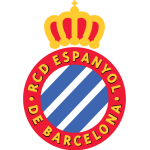 ◾️It confirms the favorite status so far and is the leader in the group.
◾️It has seven points accumulated and was only confused by Ferencvaros.
◾️He impressed defensively and scored a single goal altogether.
◾️Things are not going so well in the championship, where it is the penultimate place, and the evolution so far is not promising.
◾️It has quite a few players unavailable according to sportsgambler.
◾️These are Ferreyra, Calero, Calleri, Puado and Piatii, all of whom are injured.
◾️Let’s not forget Javi Lopez, who took red in the tour match. 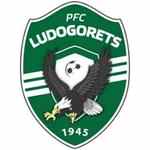 ◾️Play well in this group and occupy an excellent place two.
◾️He won the matches with CSKA and Ferencvaros, being defeated only in the tour match.
◾️He played excellent offensively and scored eight goals, Keseru being the author of three of them.
◾️It seems that this season will dominate the domestic championship, being the leader after 15 rounds with six points in advance.
◾️We do not know yet if there are players unavailable for this move.

▪️Espanyol pushed themselves to the limit in the round, 1-0.
▪️The victory goal was scored but from the 13th minute.

◽️Espanyol is the first in the group of Ferencvaros and SKA Moscow, with seven points after the first three rounds.
◽️In Bulgaria, she managed to win a victory at the limit, which placed her at the top of the group hierarchy.
◽️However, its evolution in the Europa League contrasts with that of La Liga, where it is the penultimate at the end of the first 12 stages, with only eight points.
◽️Specifically, in the internal championship, the Catalans must recover a three-point gap to escape the relegation zone.
◽️In the final stage, Espanyol received the visit of Valencia, with which although he led, he lost to the limit, score 1-2, with two goals taken in the last half hour of the game.

◽️Ludogorets is, along with his opponent on Thursday, a serious candidate for qualification in the European spring.
◽️After the group tour, she is second, with six points, and led the hostilities until losing the first match with Espanyol.
◽️In fact, Ludogorets also performs well in the Bulgarian championship, where he has already emerged as a leader.
◽️At the end of the first 15 stages, Ludogorets has 39 points, compared to only Lok’s 33.
◽️In the last championship match played, Keșeru’s team defeated Beroe, 3-1. Moreover, the Romanian international was even among the scorers.

◾️Comes after 2 consecutive defeats, both in the championship.
◾️Has the weakest attack in La Liga (along with the other 2 teams in the red zone).
◾️It came after a series of 7 consecutive matches where SUB scored 2.5 goals until the last 2 games, when they were given 3+.
◾️He has 5 defeats and one draw in the last 5 matches at home – the draw being registered in EL.
◾️He has the strongest defense of the EL group.
◾️Has by far the best attack in the EL group, with 2 times more goals scored than Espanyol (8 against 4).
◾️It has the strongest defense in Bulgaria.
◾️The last match interrupted a series of 4 matches with SUB scores 2.5 goals scored.
◾️Failure with Espanyol is the only one on a 24 match interval.
◾️She is undefeated in the last 12 trips, winning 9 of them (including one with Ferencvaros in the group).

Football Prediction of the Day Espanyol vs Ludogorets

Espanyol has pushed to the limit, 1-0 2 weeks ago in Bulgaria and is thus in the first position in the group, at a point in front of Ludogorets.
I expect a new game very balanced and at the same time not too spectacular, so I bet at most 2 goals scored.
Espanyol did not do too well in the attack, so in the last 6 games he never scored more than one goal. In fact, in 3 of these disputes did not even score.
On the other side, neither Ludogorets is a team to throw in the attack, especially in a away game and in front of such an opponent.