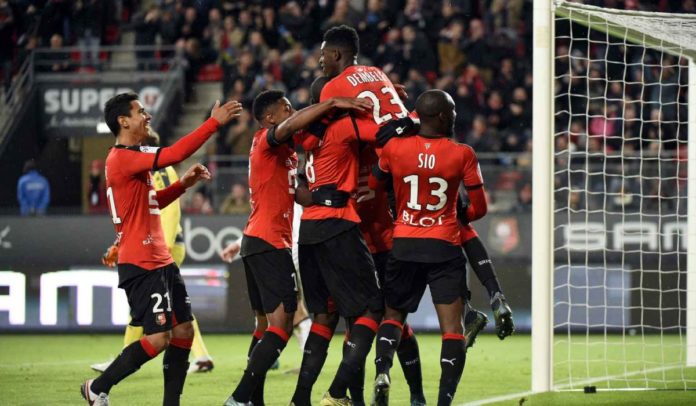 This Tuesday night we have a duel in the Coupe de France at 21:55 from the quarterfinals on Stade Auguste Bonai where ASM Belfort receives a visit from Rennes.

◾️The home team is active in the 4th round of French football, but it seems that the chances of the hosts are out of this season’s domestic cups.
◾️In the championship the team is only 9th place with 18 points without any chance of promotion.
◾️In the Coupe de France, until now he managed to eliminate several teams with names including Nancy, score 3-1, but Montpellier, score 1-0 in overtime.

◾️The French team Stephan can save the season with this trophy if he can get a good performance tonight.
◾️The form of the moment is not the best getting to not win two rounds in Ligue 1, but is still on the podium with 41 points.
◾️In the Coupe de France, Rennes managed to eliminate Amiens, score 1-0, Athletico, score 2-0, but also Angers 5-4 after extra-extensions.
◾️There are high chances for Grenier, Guclu, Johansson, Nyamsi and Raphinha not to be part of Rennes’ squad and for this game due to injuries that do not allow them to recover before this match.

▫️No direct meeting between the two bands until tonight’s meeting.

Football Prediction of the Day ASM Belfort vs Rennes

The odds are unquestionable for this match, the first chance being by far the guest team from which I expect to obtain a qualification without too much emotion.
ASM Belfort can not say that it happened in the quarter, but we can not say that it has a chance tonight.
The team survived heroically in front of Montpellier in the previous round, but I think the team’s chance went along with the victory at that time.
Rennes is a much more careful formation at the end, being as well sealed on the defensive zone. If you manage to open the score in the first half, the qualification has every chance to get the guest team in the end.