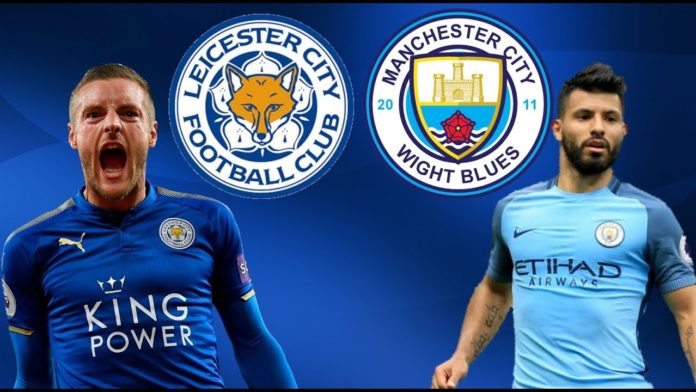 “The Foxes” are part of a new match in the Premier League; in round 27, Leicester will face Manchester City.

◾️Comes after 2 consecutive draws, both registered in the Premier League.
◾️Regarding the position in the standings, he is on the podium; ranks 3rd with 50 points. ◾️He has 15 wins, 5 draws and 6 defeats.
◾️In the 26 stages played, he scored 54 goals (3rd attack) and scored 26.
◾️With 17 hits, Jamie Vardy remains the team’s leading scorer and goalscorer in the Premier League.
◾️It has quite good evolutions at home; out of the 13 championship games played in front of his supporters he lost only 2; scored at least 1 goal in 11 of the previous 12 stages on his own field.

◾️Comes after the success of the backlog with West Ham; they won 2-0 at Etihad Stadium, the two goals being scored by Rodrigo and Kevin De Bruyne.
◾️After the 26 rounds disputed it occupies the 2nd position with 54 points, 22 lengths away from the Liverpool leader.
◾️He has 17 wins, 3 draws and 6 defeats.
◾️It can boast of the best attack in the championship; so far he has scored 67 goals (an average of over 2.5 goals scored / match).
◾️Sergio Aguero is the main scorer of the team and the 2nd goalscorer in the Premier League (16 goals).

▫️In 8 of the previous 10 direct confrontations marked both groups.
▫️Manchester City won 3-1 in the championship game.

Football Prediction of the Day Leicester vs Manchester City

I expect a goalscoring festival at King Power Stadium;
In this match 2 of the best attacks in the Premier League meet and therefore I bet on the goal scored from both sides.
In the 2 teams we find the first 2 scorers in the Premier League; Jamie Vardy, the leader of Leicester’s attack, has scored 17 goals (the goalscorer of the championship); on the other side, the “citizens” attack Sergio “Kun” Aguero;
The Argentine occupies the second position in the ranking of the scorers with 16 successes.
And the history of direct confrontations shows us that when the two groups face each other, they are marked on both sides;
In each of the last 3 direct games played at King Power Stadium both teams have registered.