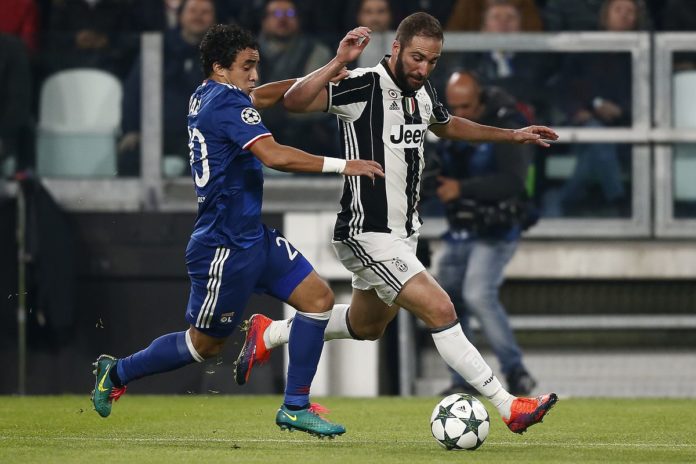 After Atletico Madrid, can Lyon also cause a surprise in the tour of the best Champions League?

◾️He qualified in eighths from a rather light group, without big names, a group with Leipzig, Benfica and Zenit.
◾️He is going through a difficult period, having only 2 successes in the last 6 matches in all competitions, the team’s game being a weak one at the moment.
◾️However, she is undefeated by 3 matches, winning the last one, 2: 0, away with Metz, the game in which she scored in the two overtime extensions, in the 45 + 7 and 90 + 3 minutes.
◾️The Uefa website gives away Rafael, Depay, Reine-Adélaide and Youssouf Koné, who are all injured.

◾️Maybe he won easier than ever in the Champions League group, gaining 5 wins and 1 draw, the group with Atletico Madrid, Bayer Leverkusen and Lokomotiv Moscow.
◾️He managed to play at the weekend, with all the hysteria caused in Italy by the corona virus, winning in the move from Ferrara, with Spal, score 2: 1.
◾️It was a victory that interrupted the series of 2 defeats in a row, Juventus thus keeping his chair in Serie A.
◾️Demiral is injured until the end of the season, Giorgio Chiellini taking his place on the Uefa list, being injured by as well as Douglas Costa and Khedira, while Higuain is likely to be on the bench.

◾️Lyon is without victory in the previous 4 direct meetings with Juventus, recording 1 draw and 3 defeats.
◾️The 4 clashes took place in the quarterfinals of the Europa League, from the 2013/2014 edition and during the Champions League group stage of the 2016/2017 edition.

Football Prediction of the Day Lyon vs Juventus

Analyzing the first 11 of the two teams, I guarantee a spectacular match, both teams having the first 11 numerous players with a very high speed, which also have a very good technique.
And Lyon can offer a surprise in this home game, get a draw, with good players in attack, scorers, despite the important absences in their camp.
Juventus is recognized for the very good way he treats the tough matches and I think he will not miss this match, the game in which we argued above, I think there will be at least 2 goals scored.