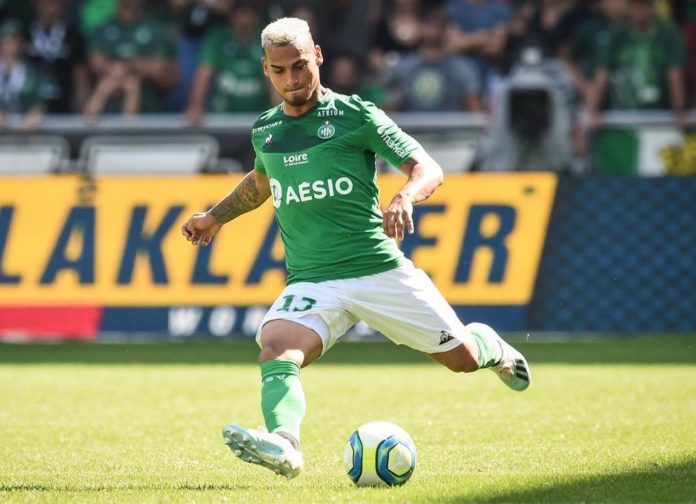 In the semi-finals of the French Cup, St, Etienne receives a visit from Rennes.
The match will take place on Stade Geoffroy-Guichard in St. Etienne will start at 21:55. 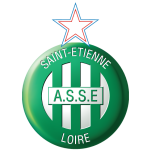 ◾️He has a very weak season because in 27 rounds he has accumulated only 29 points and thus he is 15th in the championship.
◾️It is only 2 points away from the red area.
◾️The main problem seems to be in defense because he has received 44 goals so far and scored only 28.
◾️The form of the moment is very weak because in the last 6 championship games he has 5 defeats and an equal.
◾️He reached this stage of the competition after having passed teams such as: Paris FC, Monaco and Epinal.
◾️Stéphane Ruffier was excluded from the group by Claude Puel and Kévin Monnet-Paquet and Zaydou Youssouf are injured for this match. 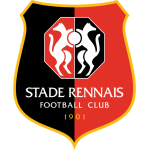 ◾️The guests of this match are having a good season, even if they were eliminated from the Europa League even in the group stage.
◾️Rennes occupies the 3rd place in the championship with 8 points of OM, they are in the fight for the 3rd place with Lille, they are one point behind.
◾️Rennes comes after two victories in Ligue 1 against Toulouse and Nimes.
◾️The guests reached this stage of the competition after eliminating teams like Amiens, Athletico M, Angers su Belfort.
◾️The team will not be able to rely on Jakob Johansson and Jonas Martin. they were injured.

▪️The two teams have met in 10 matches in the last 5 years.
▪️Interesting is that 6 matches ended in a draw and Rennes won 3 matches.
▪️In the last match, Rennes won 2-1.

◽️St. Etienne and Rennes meet in the semifinals of the French Cup on Thursday.
◽️Even though it is the third most titled team in the Cup (six trophies, three finals), St. ◽️Etienne won the last final in 1977 and played the last in 1982!
◽️The current season reached the semifinals after four victories, all in regular time, 3-0 at Bastia-Borgo, 3-2 at Paris FC, 1-0 at Monaco and 2-1 at Epinal.

◽️The revelation from Ligue I, Rennes occupies the last place on the podium, which is right, far behind Marseille and PSG.
◽️Rennes is the Cup holder, after defeating PSG in the away matches in the 2019 final.
◽️It was the third trophy in history and the only most recent; the team also lost four finals, the last one in 2014.

◾️Last season’s Cup was eliminated since the sixteenth by Dijon, after a spectacular 3-6.
◾️Now, St. Etienne is after three matches without a win, 3-2 at Brest, 1-1 with Reims and 0-2 at Lyon, on the weekend.
◾️Epinal’s victory in the quarterfinals is the only one in seven games, five lost.
◾️The journey from Ligue I led to St. Etienne on 16, just two points over the dam.
◾️Sunday plays at home, with Bordeaux, in the stage number 28.

◾️In the Ligue I tour (the return is in April), Rennes won 2-1 at home with St. Etienne, the second consecutive victory, after a series of four draws.
◾️He never lost with St. Four-year-old Etienne, from a 0-1 home, in February 2016.
◾️Rennes can boast ten consecutive wins in the Cup – the last defeat was 1-6 with PSG in January 2018.
◾️This season was qualifying with Amiens in the away matches, after 0-0, 2-0 at Athletico ◾️Marseille, 5-4 after overtime at Angers and 3-0 at Belfort, in the quarterfinals.
◾️On Sunday, Rennes receives a visit to Montpellier in Ligue I. 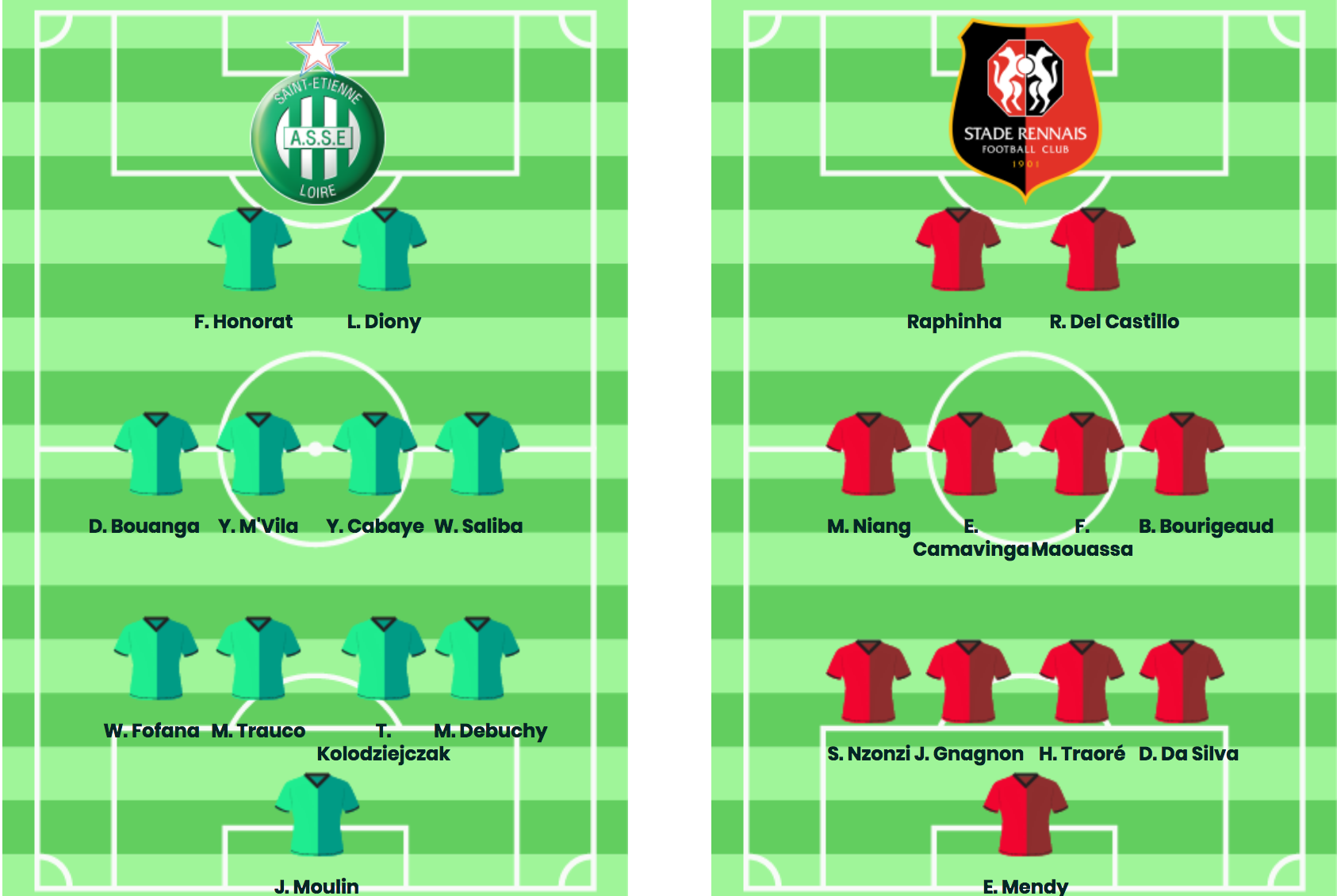 Football Prediction of the Day St. Etienne vs Rennes

With 44 goals received in 27 matches in the championship, St. Etienne has the 3rd weakest defense in the championship.
The “Greens” have reached 7 consecutive matches in which they have allowed at least one goal. The most titled team in France has not won in their own field for 7 years against Rennes.
The opponent is in good shape with only 2 defeats in the last 10 games played.
Rennes has scored at least one goal in the last 6 matches against St. Etienne and in 5 of them he scored before min 70.
I bet on a game in which the guests will score quickly.