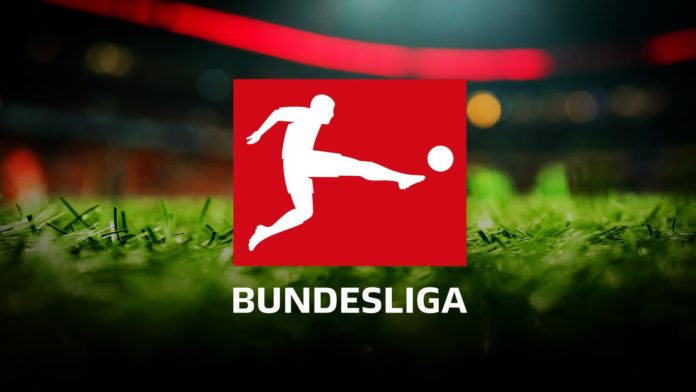 Empty stadiums and the question of “how long …”

The betting base publishes an amusing Bundesliga forecast every matchday. In this article, a Bundesliga preview of all games of the current match day is given – seasoned with a large dose of humor. In addition, the author presents a tip on interesting betting odds for every Bundesliga game.

If the question on the 25th matchday was about which banners the fans would use to express their displeasure with Dietmar Hopp, the DFB and training camps in Qatar, this question no longer matters at all on the eve of the 26th matchday – because there will be no banners give in the stadiums.
In addition to the banners, there will also be no viewers. The Bundesliga is playing – but due to the Corona crisis, it will do so in front of empty ranks. And the question is allowed: How long will she still play?

At Hannover 96 in the second division there was the first player who tested positive for Corona – he still played last weekend. At Juventus in Italy there is also the first positive case; and Inter Milan want to withdraw from all competitions this season. Germany is not an island of the blessed – and the question is how the DFB and DFL will react. The 26th matchday. 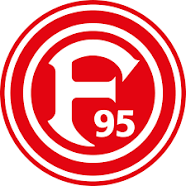 The 16th meets the 18th More relegation battle is practically impossible; and indeed the situation for SC Paderborn at the end of the table is slowly becoming precarious. With nine games to be played, the relegation gap, i.e. in the case of Fortuna Düsseldorf, is already six points; in 15th place there are already ten. Victories are needed – and if the East Westphalians don’t start against Fortuna Düsseldorf, they probably won’t start anymore.

Fortuna Düsseldorf plays a somewhat respectable ball after the change of coach from Friedhelm Funkel to Uwe Rösler, but the team still does not really get out of the curd. The Rheinländer played four times in six games under the former England legionnaire. Against Paderborn, moreover at home, that will probably not be enough. 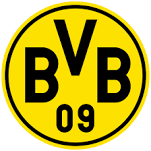 It would actually be a holiday on Saturday. Both in Strobelallee and at Berger Feld – because it’s Derby Day. The Lüdenscheider Tantenballet AG (non-commercial) meets the Sportfreunde Königsflau; and all the omens would be at party under normal circumstances. Of course, it can be assumed that the supporters of both teams meet somewhere and cheer – but not on the adjacent square of the Red Earth stadium.

Now the supporters of both clubs think of each other as a virus and will send the worst curses back and forth on the net, during random encounters or elsewhere – the clubs are still somewhere at a crossroads. The hosts were danced on Wednesday by a Brazilian dance bear in the service of a French-Qatari construct from the Champions League, the guests have been weak for a few weeks. It smells like a division of points, even if the odds promise otherwise.

The catch-up game of 1. FC Köln at Borussia Mönchengladbach did not go well during the week. The Elf from the Lower Rhine won 2-1 despite a Cologne onslaught towards the end of the game. For billy goats, this means remaining in tenth place. There you have a great distance from the descent ranks; the damage caused by derby bankruptcy is likely to be of an emotional nature. This damage could be remedied in the duel of the carnival clubs on Saturday.

FSV Mainz is 15th and is six points behind the billy goats. With an away win, this gap could be halved. The Rheinhessen coach, Achim Beierlorzer, knows the Cologne team from Eff-Eff – after all, he was a Cologne coach for a few weeks in the preliminary round. The game draws some explosiveness from it – but the favorites are clearly the hosts.

In front of an audience and with a tailwind from the first leg, Dosensport Fuschl, Leipzig section, ensured the Champions League Brexit of Tottenham Hotspurs on Tuesday. Julian Nagelsmann’s team was therefore well recovered from the draws in the two most recent Bundesliga games and the five-point deficit to Bayern. With SC Freiburg, an uncomfortable but beatable team comes to the can kick on Saturday.

The sports club won 3: 1 against Union in the previous week and rose to eighth place. However, the Breisgauers have been somewhat changeable in the past few weeks; and the hosts are likely to ride a certain wave of euphoria. The favorite role should be clearly distributed – even if you can always trust Christian Streich’s team. But also in the good.

At least one point was won by TSG 1899 Hoffenheim in the Buer gym last week. That keeps Alfred Schreuder’s team in ninth place and thus in the no man’s land of the table. If the team wants to go even higher, they have to win on Saturday. The opportunity is good – Hertha BSC brings the chaos club of the season so far to Baden. At least in the relegation competitor from Bremen, Alexander Nouri’s team showed character and turned a 0: 2 into a 2: 2.

Hoffenheim showed the same quality in the Ruhr area after the devastating 0: 6 against Bayern; they had been 0-1. Overall, the team appears much more solid in itself and did not go through such a chaotic phase as the opponent under his California philosophy and added value teacher. The odds say it too – it smells like home win.

Union Berlin is happy to see itself as a Gallic village that constantly and defensively opposes the overpowering enemies. It works very well on the soccer field; the climber is confidently eleventh after 25 games and has not yet been relegated during this season. The enemy on this matchday were the local authorities, which prohibited the Köpenickers from allowing spectators to play against Bayern in the Alte Försterei.

Unioners could use them well against the series champion – the passion of the iron in the stands has often been contagious for the iron on the grass. However, since this time it is about health contagion, this support for the Berliners is dropped. Bayern would be favorites either way. 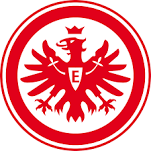 New brooms sweep well – FC Augsburg has followed this motto. The Bavarian Swabians are not known for hustle and bustle; In this respect, Martin Schmidt’s dismissal after the 0-2 in Munich came as a surprise. The team had not played that badly with the industry leader. Heiko Herrlich is a new man on the coaching bench. The former coach from Bayer Leverkusen should ensure that the team does not have to compete in the lower house in the new season.

His first job is VfL Wolfsburg. The Lower Saxony are seven places and nine points better than the Fuggerstädter – actually they should be favored. Since FC Augsburg played a courageous game in Munich and the team seems to be absolutely intact, a home win doesn’t seem utopian.

2-0 in Berlin, in the end only 2-2. The situation for Werder Bremen remains precarious. Florian Kohfeldt’s team is stuck in 17th place – that would mean League 2 in the new year. The distance to the relegation is already four points, but those responsible still refuse to fire coach Florian Kohfeldt. So the team has a duty. With Bayer Leverkusen, however, the task on Monday is tough.

The Werkself are fifth, just two points behind the Champions League qualification and a clear favorite. Peter Bosz’s team is currently performing very convincingly; in the previous week that was clearly felt at 4-0 Eintracht Frankfurt. Bayer is not expected to take the situation in Bremen into account.