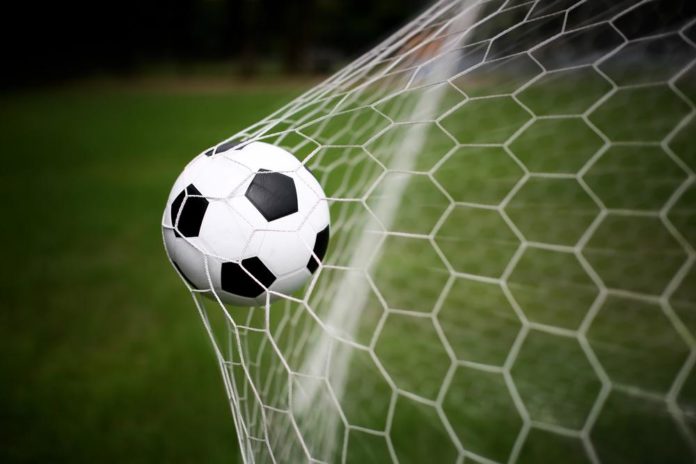 Both teams come after a loss in their respective opening matches.
With their previous season form, Shakhtyor Soligorsk will probably draw the first blood with FK Gorodeya.
Oleg Radushko’s men finished at the 7th position in the prior season.
Meanwhile, the Miners were close to the title as the last season second runner-up in the league. 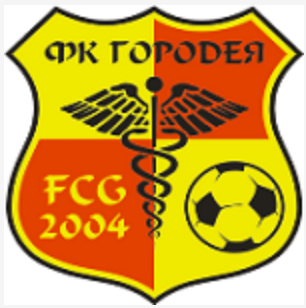 ◾️Gorodeja will meet Soligorsk in the second round of the Vysshaya League.
◾️Belarus remains the only European championship to be played at the moment.
◾️Belarusians defied the COVID-19 pandemic and ordered the start of the season last week.
◾️Thus, the match between Gorodeja and Soligorsk will be played on Saturday at 18:00.
◾️During the training period, Gorodeja had started with four draws and two defeats only because in the end he had shown signs of recovery and had won three times in a row.
◾️This form was not repeated in the first round. 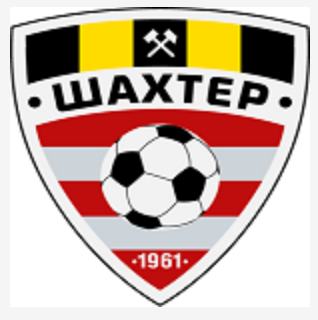 ◾️On the other side, Soligorsk had 5 victories in the preparation period, two more defeats and two draws.
◾️He lost in the Belarusian Super Cup 0-2 against Brest, but recovered later in the quarterfinals with Zhodino, which he defeated 0 with 1-0 and 2-0.
◾️In the first round, however, he lost to Zhodino who reversed the failure of the Belarus Cup.
◾️Soligorsk gave up on his own field after the success of Brazilian Gabriel Ramos from the extension of the match.

◽️He finished in 3rd place last season.
◽️He has won three of the last four straight from Gorodeja.
◽️He won every time with the same score, 1-0.
◽️8 wins, 3 draws and 4 defeats in the trips last season.
◽️NG in the last 3 trips. 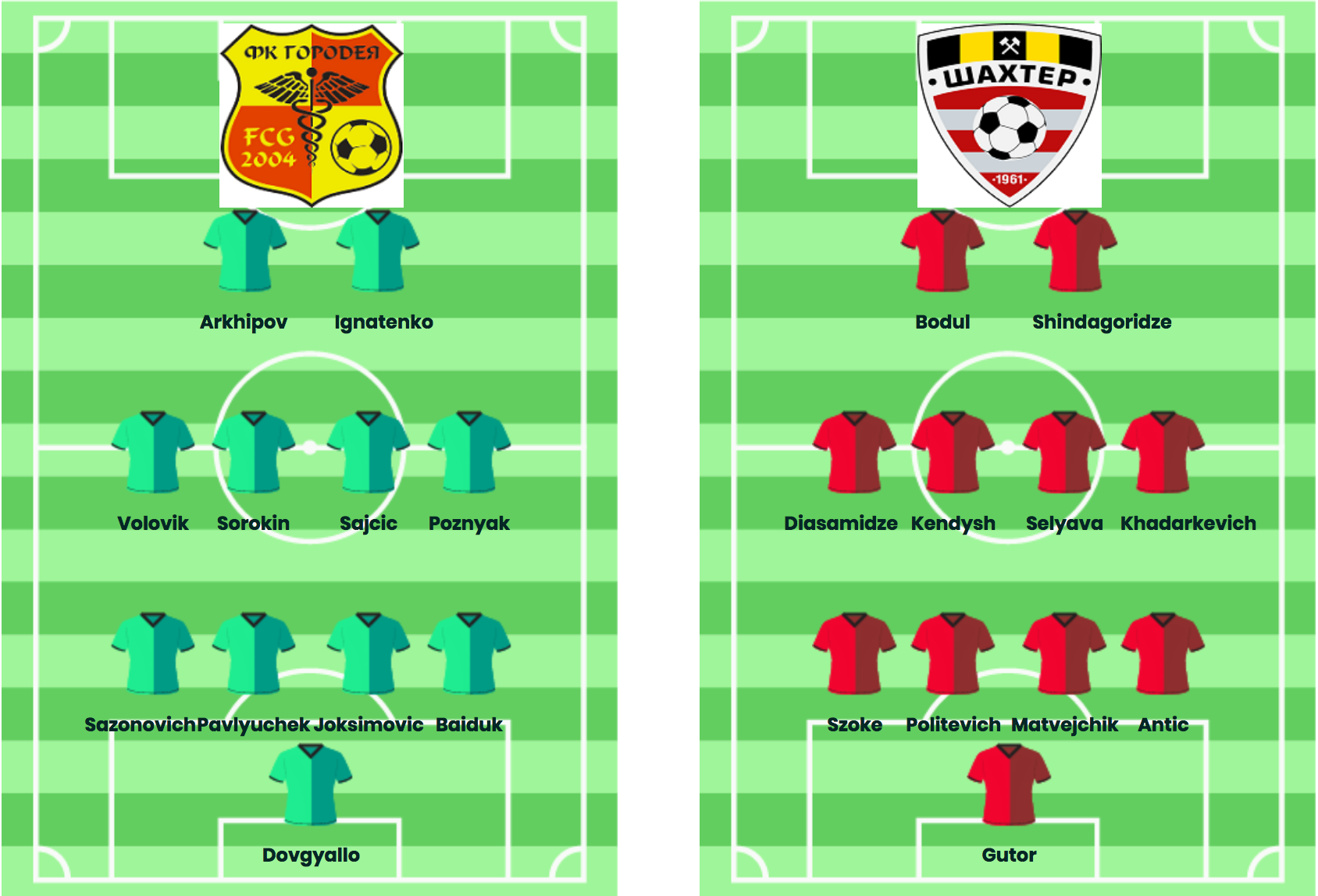 Football Prediction of the Day Gorodeja vs Soligorsk

FK Gorodeya lost their opening match this season and will host after a 1-0 loss on the road to the likes of Vitebsk in their previous league encounter.
Soligorsk will visit after a 0-1 loss in their opening encounter at home with Zhodino in the last match in the campaign.
Looking at their previous run, the host will be worried despite having the home ground advantage as the visitors were the 3rd placed team last season.