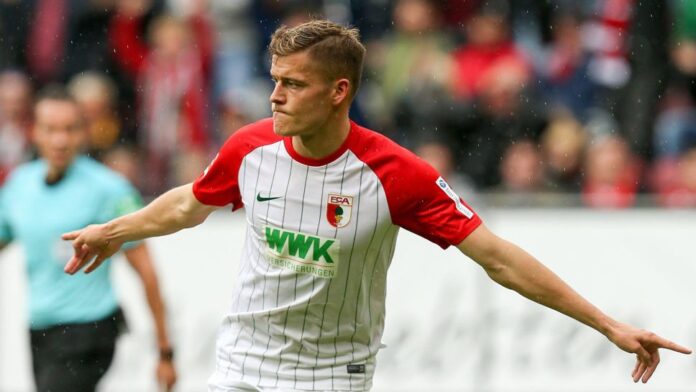 Augsburg and Wolfsburg will face each other this Saturday, at 8:30 pm, in the WWK Arena, in a match for matchday 26 of the Bundesliga, obviously played behind closed doors.
The local team is in 14th, with 27 points, five more than Fortuna Dusseldorf, antepenultimate and in place of relegation play-offs, and nine more than Werder Bremen, the first team below the line.
On the last day before the competition stopped, Augsburg had been beaten 2-0 by leaders Bayern Munich.
Wolfsburg is in seventh place, with 36 points, one of Schalke 04, which is in place of qualification for European competitions.
In their last challenge to count for the Bundesliga, the Wolves drew at home with RB Leipzig, having lost six days later with Shakhtar Donetsk, also at home, in the first leg of the Europa League round of 16, by 1-2. Who will win?

⚽️The key points of the forecast Augsburg vs VfL Wolfsburg

Football Prediction of the Day Augsburg vs VfL Wolfsburg

Wolfsburg are in the fight for Europe and had an excellent moment before the stop.
We believe that the Wolves will score at least one point.