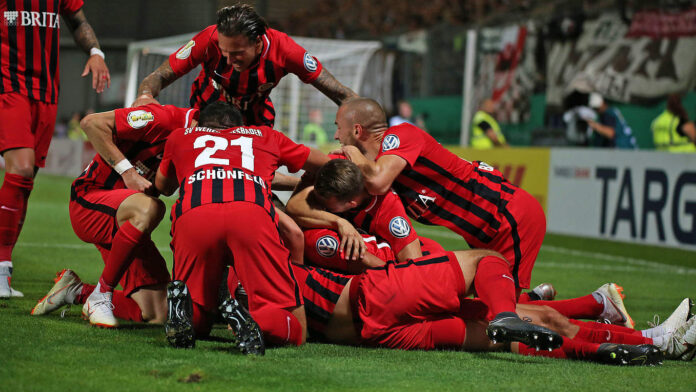 Heidenheim and Wehen will meet this Friday, at 5:30 pm, at Voith-Arena, in matchday 27 of the 2. Bundesliga.
In search of an unprecedented presence in the elite of German football, the home team is in fourth place, with 41 points, four from Stuttgart and Hamburg and 11 from leader Arminia Bielefeld.
In the previous round, the first after the pandemic forced stop, the team coached by Frank Schmidt lost 3-0 at Bochum.
Wehen is 16th and antepenultimate ranked, with 28 points, one from Nuremberg, which is the first team in the permanence zone.
On Matchday 26, Wehen defeated Stuttgart 2-1, winning three important points in the fight for continuity in the second tier of German football.
In the first round, at BRITA-Arena, there was a draw at zero. Who will take the win at this Friday’s meeting in Heidenheim?

Football Prediction of the Day Heidenheim vs SV Wehen Wiesbaden

With no audience on the stands, we expect a less frantic game.
We believe in the trend of duels between these two teams, with less than 2.5 goals.