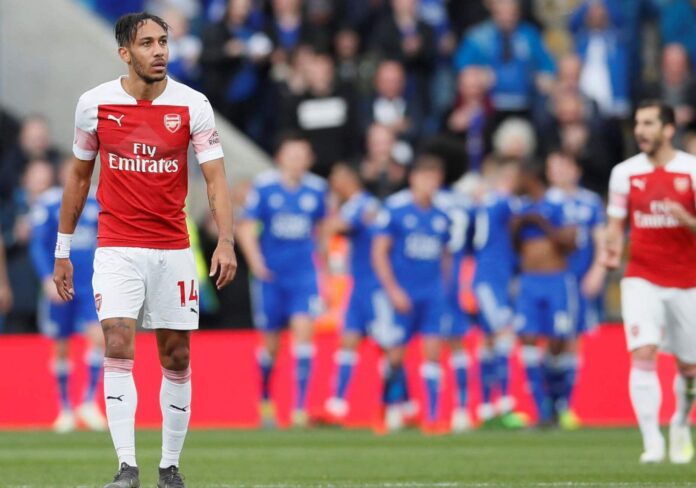 Arsenal vs Leicester is the match that can decide if Arsenal stays out of the European Cup positions, or if the foxes leave the Top Four at the end of the stage.

He is currently in 7th place with 49 points after 33 stages played in the Premier League, his goal is the 5th position held by Manchester United, a team that has an advance of 6 lengths.
The resumption of the competition did not do it in the happiest way possible, suffering defeats in the first two games: 3-0 with Manchester City, respectively a 2-1 in Brighton.
However, 4 victories followed, 3 in the championship with Southampton, Norwich and Wolves as opponents and one in the English Cup, 2-1 against Sheffield United.
It should be noted that the Gunners have won for the first time since November 2017 3 consecutive Premier League games without conceding a goal.
Nicolas Pepe returns to the squad after missing against the wolves, Alexander Lacazette also hopes to be the starter at the expense of Eddie Nketiah.

The successful victory in front of Crystal Palace came to the tank for the wolves who had accumulated only two points in the last 4 games, thus approaching a negative record that date from February 2017 when they had only taken two points in 6 matches.
A chapter in which the team prepared by Brendan Rodgers is very good is that of the goals scored away, scoring 30 times on foreign soil is surpassed in this chapter only by Chelsea and Manchester City.
James Madison is fit to play, Ben Chilwell and Ayoze Perez left the game with Crystal Palace injured, it remains to be seen if they will recover. 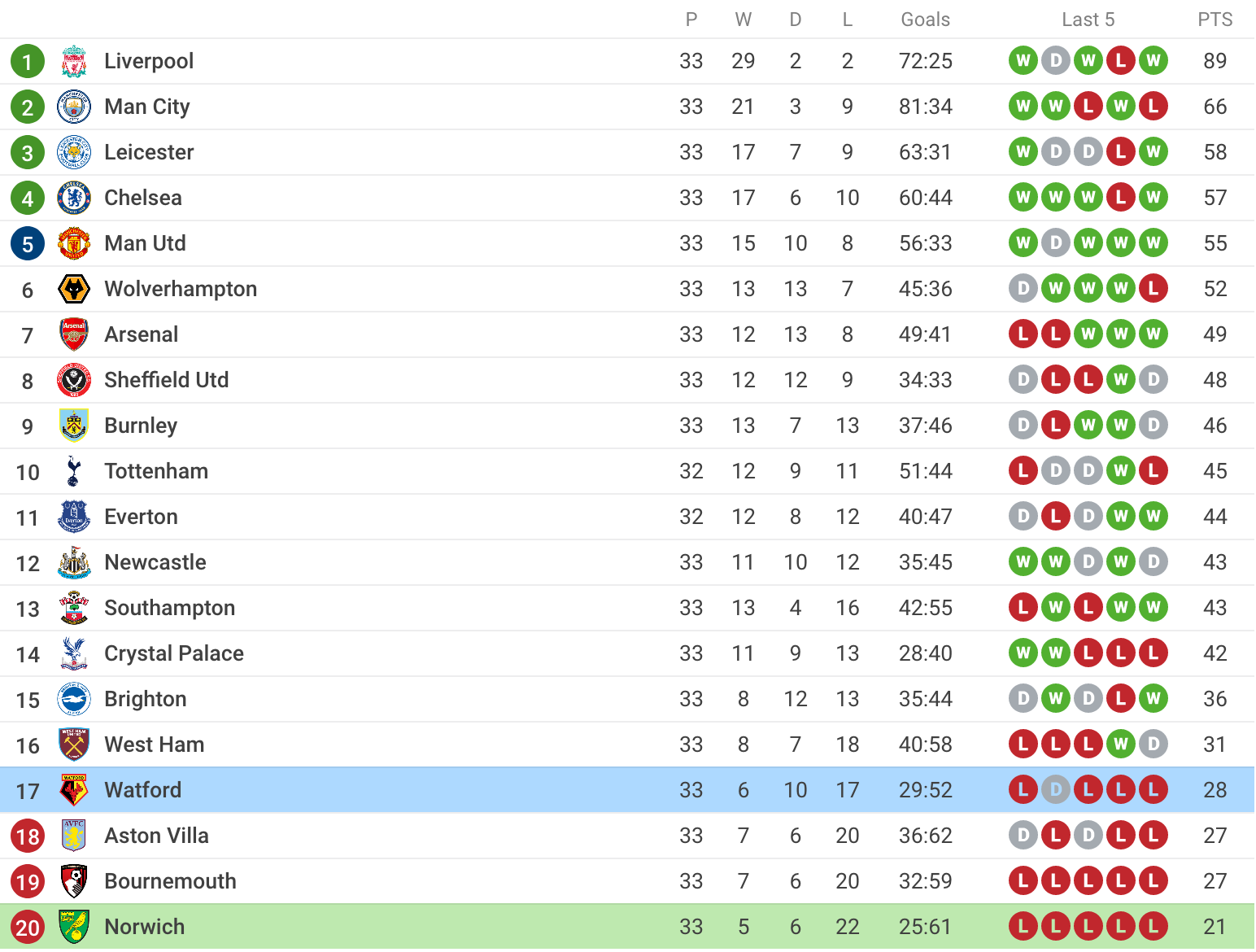 ▪️Leicester have won the last two direct matches, both played at home, and Arsenal have also won their previous 8 home games. 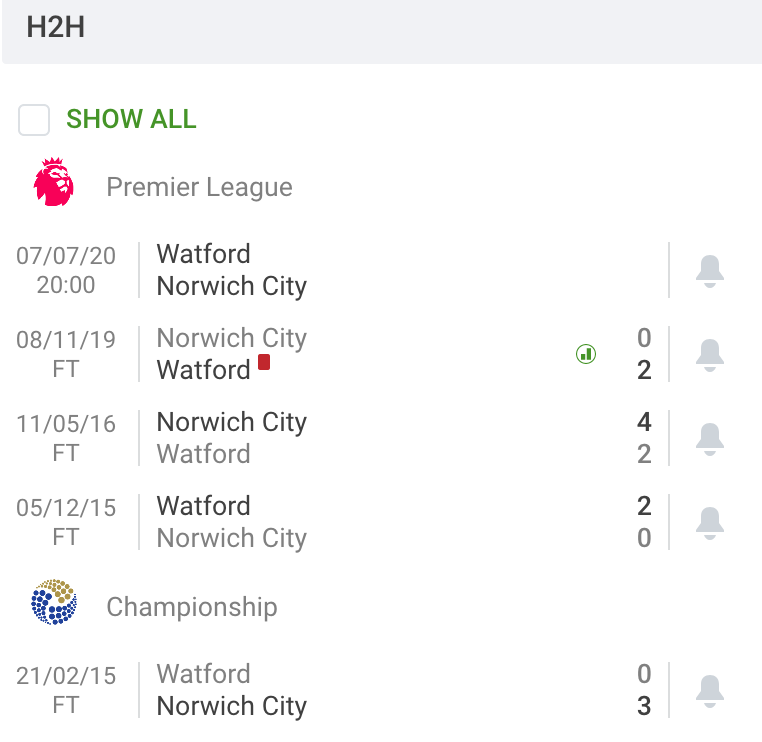 Football Prediction of the Day Arsenal vs Leicester

It will be a match that, if the draw does not help any of the fighters, Arsenal would keep only theoretical chances in the event of a tie, and Leicester could drop to 4th place, allowing United to approach a single point.
The Foxes have a very good average on goals scored away, also Arsenal have scored in the last 8 direct matches played on their field, I do not see why we would not witness goals from both gates in this match, given the motivation and offensive appetite of the two bands.