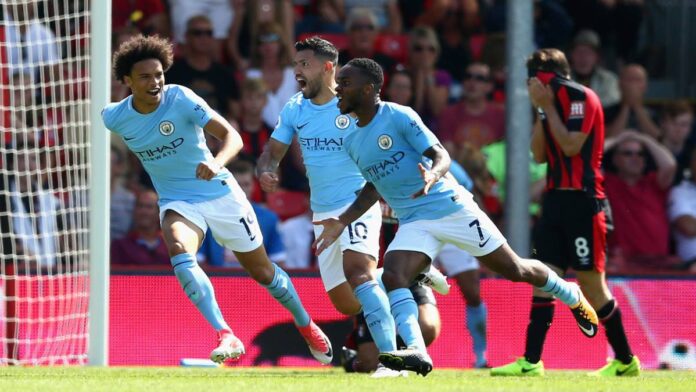 Coming after 2 victories in the score, Manchester City meets in the intermediate round, the 36th in the Premier League, Bournemouth, a team in a relegated place.

It occupies the second position in the Premier League standings, with 72 points, being sure of this final ranking and also of its presence in the next edition of the Champions League, after winning the process with UEFA.
He did not have a brilliant season at all, registering 9 defeats, a more than worrying figure.
But it comes after 2 victories in a row with the score of 5: 0, at home with Newcastle and away with Brighton, with Brighton Sterling managing to score a hat-trick, Bernardo Silva and Gabriel Jesus scoring the other goals.
Aguero is still injured, and Mendy is uncertain.

It is in 18th place, with 31 points, 3 less than the team in 17th place, Watford.
It comes after 2 positive results in a row, 1 draw with Tottenham, score 0: 0 and 1 victory, 4: 1 with Leicester, both games playing at home.
It looked like he would lose to Leicester, but Vardy had opened the scoring for the “foxes”, the game taking an unfavorable turn for Leicester in the 65th minute, Bournemouth scoring 4 goals in 21 minutes.
Charlie Daniels, Simon Francis, Chris Mepham, David Brooks and Adam Smith are all injured. 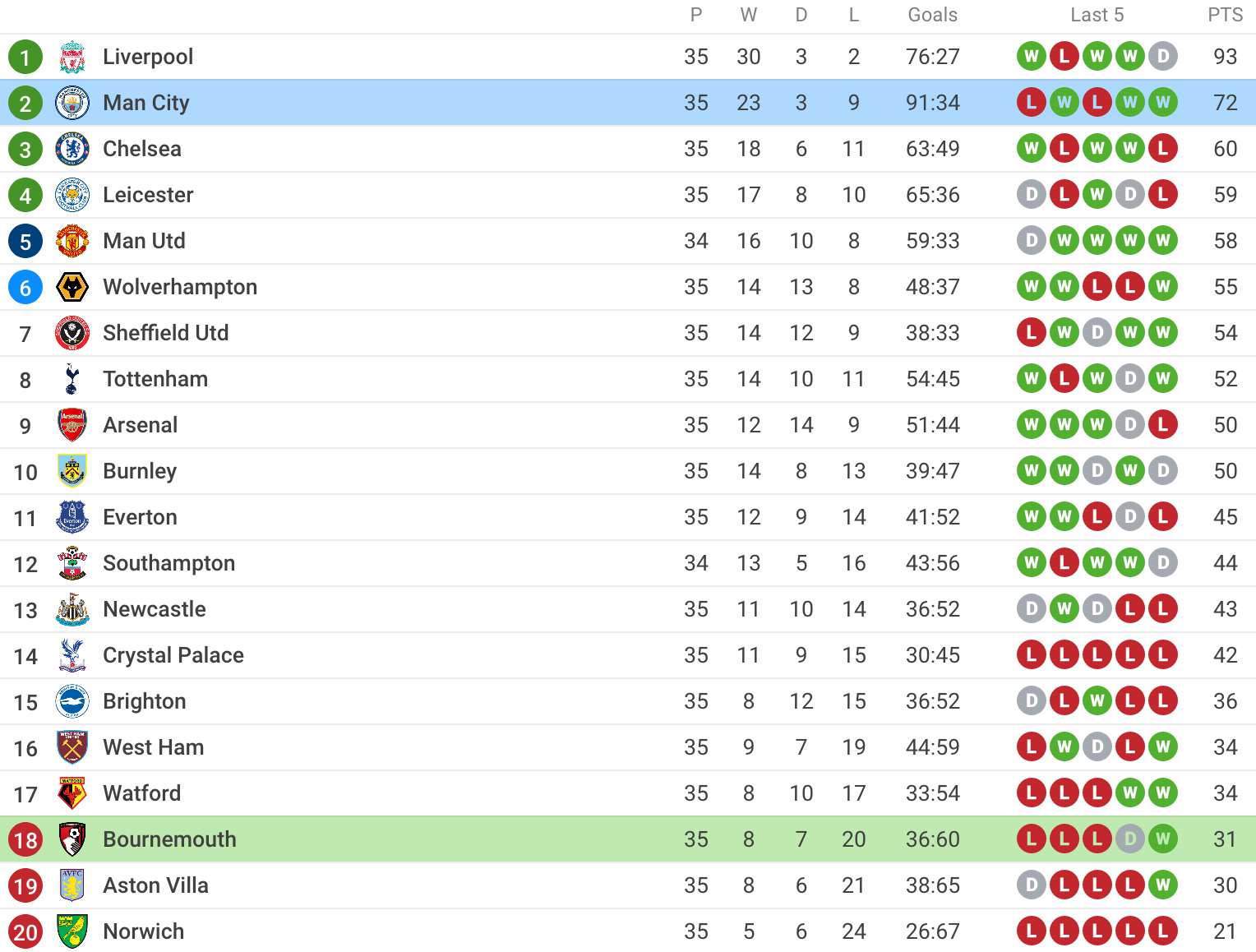 Football Prediction of the Day Manchester City vs Bournemouth