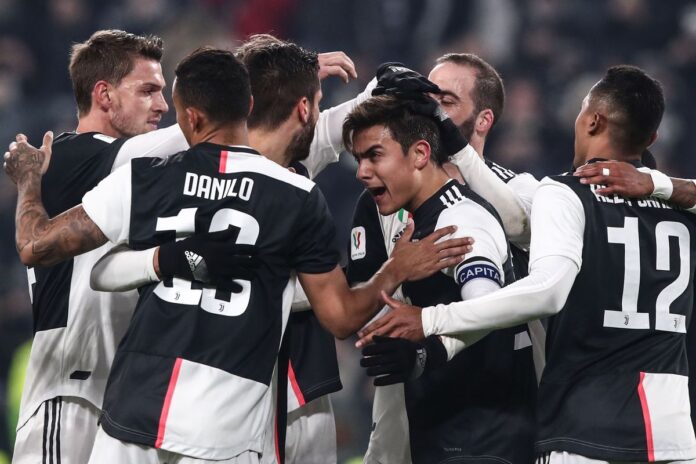 IFK Gothenburg got off to a bad start in the Swedish season.
It is only on the 12th place in the ranking, with only ten points after nine stages, three above the dam place and four over the directly relegated positions.
Goteborg is without a victory in the last four stages, in which it has two draws, with Hammarby and Helsingborg, and two defeats, with Norrkoping and Djurgarden.
IFK has only been successful in its last six home games, in which it has three more draws and two defeats.

Falkenberg is the last in the Swedish league, with only six points after nine stages.
He has only one win this season, 1-0 at Mjallby.
Hans Eklund’s team has not won at all in the last eight matches played, in all competitions.
He lost six times and drew only twice during this period, with AIK Stockholm and Helsingborg.
Falkenberg collected four games without a win on foreign soil: one was tied and the other three lost.

Football Prediction of the Day Goteborg vs Falkenberg

4 of the last 6 matches were GG.
The last 4 away games have been under 2.5 goals.
The last 4 direct duels were of maximum two goals.
He did not win in the previous 4 direct confrontations.
The next stage will play at home with Norrkoping.