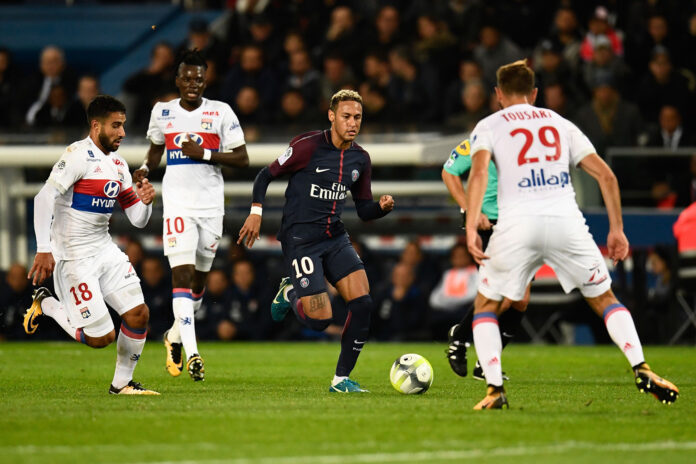 Below you can watch the main moments of the last direct duel between the two teams, a match played this spring on “Park Olympique Lyonnais”, in the semifinals of the French Cup, which ended 5-1 in favor of the Parisians.

The Parisians have won the French League Cup trophy eight times (record) over the years, the last time in the 2017-2018 edition of the competition, a season in which “les rouge et bleu” triumphed in all three domestic competitions.
This year, the team coached by the German Thomas Tuchel started its adventure in the League Cup with a definite success registered on the field of the second division Le Mans, score 4-1 and continued with another resounding victory, this time on “Parc des Princes ”From the capital, 6-1 against those from St. Etienne, to beat Reims 3-0 away in the semifinals.
One week ago, on Friday 24 July, PSG prevailed at the limit, score 1-0 (Neymar in the 14th minute) against the same St. Etienne, in the last act of the French Cup, thus setting a new record (no less than 13 titles of the competition).

For Lyon, the final on Friday night, against the Parisians, represents the only chance to erase, as much as possible, the image of a completely missed season.
The group from “Auvergne-Rhone-Alpes” ranked seventh at the end of the current edition of the championship, an event that occurred suddenly, following the widespread spread of the Sars-VOC-2 virus.
If in the first round of the current edition of the French League Cup, Rudi Garcia’s team did not encounter difficulties in the company of Toulouse, the team they overcame 4-1, in the quarterfinals, Lyon passed just as easily , with 3-1 from Brest, formation from the second echelon. Instead, in the semifinals, Lyon needed a penalty kick to beat Lille, after 2-2 during the regular 90 minutes of play.
No less than 6 years have passed since Olympique’s last participation in the last act of the competition, in the spring of 2014, when “les gones” lost right in front of PSG with the score of 1-2, on Stade de France ”, in front of over 70,000 spectators. 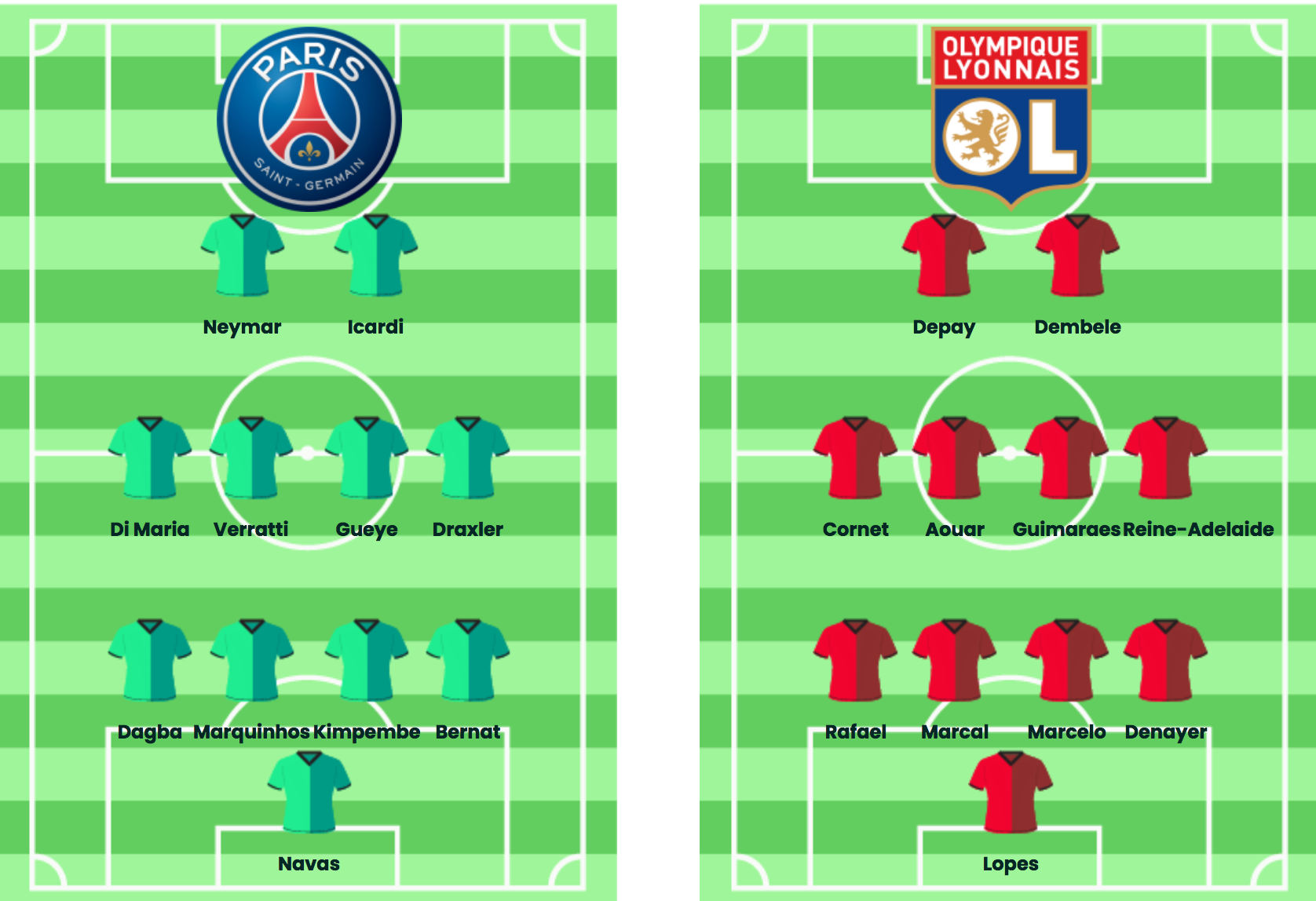 ⚽️News, analysis, statistics and previews about the 2 teams.

PSG has always prevailed in the previous three direct meetings.
He has conceded only once during the last 25 games played in competition.
In the previous 7 such meetings, over 2.5 goals were scored.
The Parisians have won in the last 7 games, in all competitions.
Kylian Mbappe is the team’s top scorer in 2019-2020, with 18 seasonal successes.

Lyon won the Coupe de la Ligue trophy only once, in 2001 (2-1 against AS Monaco).
In 8 of the last 10 direct duels, over 2.5 goals were scored.
Also, in the last 9 games held in competition, over 2.5 goals were scored.
Lyon lost only one of the 4 check games played in the preseason (0-2 with Rangers).
On July 1, Lyon bought Cameroonian Toko Ekambi from Villarreal for more than 11 million euros.

Football Prediction of the Day Paris Saint-Germain vs Olympique Lyonnais

A trophy is at stake, so I expect both teams to sacrifice the show to the detriment of the result.
PSG is without a goal in the matches played in July, and the categorical victories were obtained with small teams like Le Havre or Beveren.
In the final with St Etienne he was content to score only once and to defend the result.

Bet Tips: Over 2.5 goals in the match