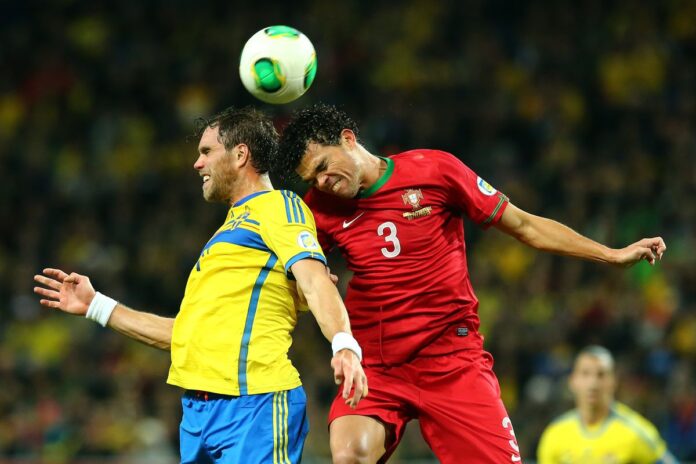 Portugal travel to Sweden in the second round of the UEFA Nations League.

He made his left-handed debut in this edition of the UEFA Nations League; lost 0-1 to the French national team.
Following this failure, he interrupted a series of 8 consecutive matches (official and friendly) without defeat.
In each of the last 18 official and friendly matches he played, at least 1 goal was scored.
He managed to score in 13 of the previous 14 official matches played at home.

Unlike his opponent in this match, he started with a victory in this edition of the UEFA Nations League; won 4-1 against the Croatian national team (the 4 goals of the Portuguese were scored by Joao Cancelo, Diogo Jota, Joao Felix and Andre Silva).
He managed to win 8 of the previous 9 official matches played in all competitions.
In the last 17 games he suffered 1 single failure.
He has at least 1 goal scored in each of the last 10 games played.
In 6 of the previous 7 games he played, over 2.5 goals were scored.
Unavailable in the match with Croatia, Cristiano Ronaldo is uncertain for Tuesday’s game at the Friends Arena in Stockholm.

▪️The Portuguese national team has won 2 of the previous 3 direct matches.
▪️In each of the last 2 direct confrontations, both nationals scored.

Football Prediction of the Sweden vs Portugal

In the match in Stockholm I go to the Portuguese and I bet on the prediction Pause or Final 2.
Portugal started with a categorical victory in the current edition of the UEFA Nations League, managing to win 4-1 against a strong national team, Croatia (for Croatia has played players such as Kovacic (Chelsea), Rebic (AC Milan), Brozovic (Inter Milan), Perisic (Bayern Munich) or Pasalic (Atalanta). On the other hand, Sweden failed to get a positive result in the previous round, losing at home to France 0-1 (the national team led by Didier Deschamps missed a penalty in the extra time of the match).