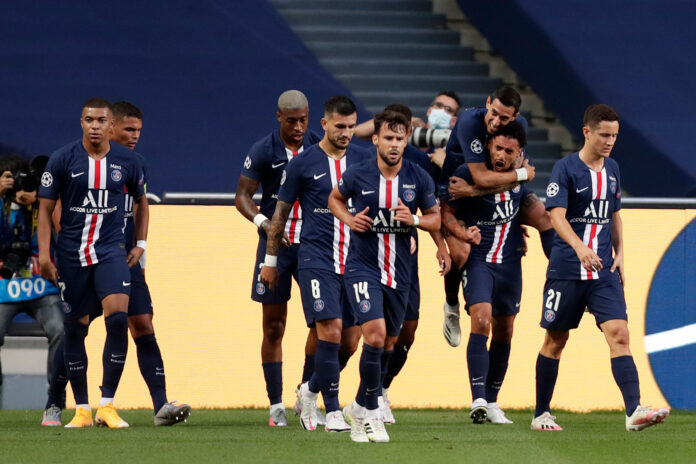 PSG will be able to impose itself despite the fact that it cannot count on many basic players.

He started with a failure in this edition of Ligue 1; lost 2-1 at Nice. But, it should be mentioned that he played a pretty good game.
Gael Kakuta, Florian Sotoca and Ignatius Ganago are the most dangerous players in the offensive.
Kakuta scored the goal away from Nice. In the previous season (Ligue 2) it had quite solid evolutions on its own field; out of the 14 matches played at home, he won 9, made 3 draws and suffered only 2 defeats.

The last match he played was in the Champions League final (23.08.2020). Following the failure suffered in the Champions League final, he interrupted a series of 12 consecutive matches without failure (11 victories and 1 draw).
It faces big staffing problems, with many base players unavailable.
Di Maria, Leandro Paredes, Neymar, Marquinhos, Keylor Navas, Icardi and Mbappe were found positive with COVID-19 and will not be able to play in this match.
Sergio Rico will also be absent (he has no right to play), which makes him one of the two 20-year-old goalkeepers in the Parisian goal: Marcin Bulka or Garissone Innocent.

▪️The previous direct meeting was on 07.03.2015;
▪️PSG beat Parc des Princes 4-1.
▪️In 2 of the last 3 direct confrontations played at Lens it was scored from both sides.

Football Prediction of the Day Lens vs PSG

I think we will have a game with goals and that’s why I bet on the GG or 3+ prediction. PSG has several unavailable base players, which makes Lens much more likely to score.
Thomas Tuchel is forced to start the game with a 20-year-old goalkeeper. Even if it cannot count on the services of several important players, the Parisian team still has the necessary quality to score at least 1-2 goals.