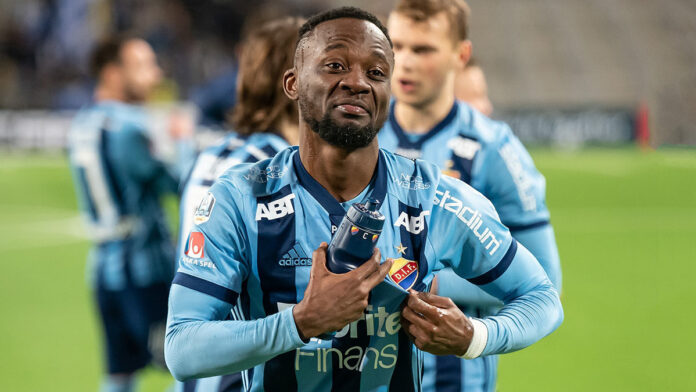 He comes after the esesc from Helsingborg; lost 3-1 (the only goal of the guests was scored by Curtis Edwards).
He has no victory in the last 3 matches he has played in all competitions (2 defeats and 1 draw). Regarding the situation in the ranking, it is on the 4th place with 30 points, 9 points less than the leader Malmo.
He has 9 wins, 3 draws, 6 defeats and a goal difference of 28:20. Fredrik Ulvestad is the main scorer of the team with 6 successes.
In each of the last 7 games he played in the domestic championship, at least 3 goals were scored. The previous home game in Allsvenskan ended with a score of 2-2.

It comes after the draw from the leader Malmo (1-1; the guests’ goal was scored by Rasmus Alm). It is without victory in the last 3 championship games (2 draws and 1 failure).
It ranks 3rd with 32 points. He has 8 wins, 8 draws, 2 defeats and a goal difference of 30:24. Jesper Karlsson is the team’s leading scorer with 9 successes. In 6 of the previous 8 games he played, he scored, but he also conceded a goal. It is with at least 1 goal scored in each of the last 5 away games by Allsvenskan.
He suffered only one failure in the 10 championship matches played on the opponent’s field.

Football Prediction of the Day Djurgarden vs Elfsborg

Both teams are pretty good in the offensive chapter and that’s why I expect to see a match with goals, with at least 3 goals scored. Djurgarden has scored at least 1 goal in each of the last 8 league games. On the other hand, the visiting team managed to score at least once in 9 of the previous 10 games played in Allsvenskan. In the previous 4 games played by Djurgarden on their own field, over 2.5 goals were scored.