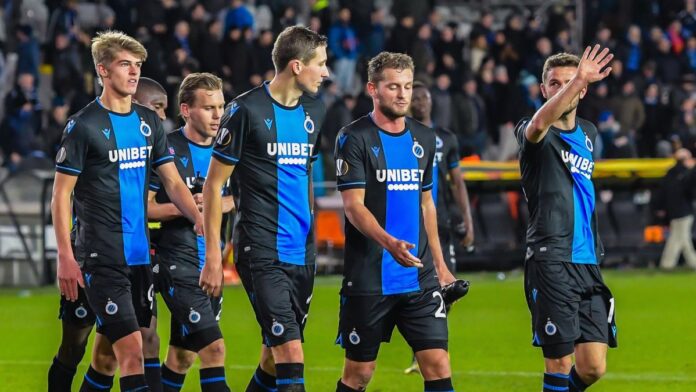 On Tuesday, the matches of the Champions League groups will start.
Zenit will play with Club Brugge in the first round, the match will be played at Gazprom Arena in St. Petersburg.

Like the opponent in this confrontation, she comes after a match played in the domestic championship; made it 1-1 at Standard Liege. Simon Mignolet, Odillon Kossounou and Michael Krmencik were found positive with Covid-19 and will not play in this match (all 3 played in the match with Standard Liege).
He qualified directly in the groups of the Champions League after in the previous season of Jupiler League he was ranked on the first position.
He played in the Champions League groups in the previous season; finished 3rd in a group that also included Real Madrid, PSG and Galatasaray.
In the Europa League it was eliminated from the first round (16th) by Manchester United (6-1 overall).
Simon Deli is suspended for this game after seeing the red card in the return match with Manchester United from the previous edition of the Europa League.

Football Prediction of the Day Zenit vs Club Brugge

In this confrontation I go to the host team and I bet on the prognosis of PSF 1. Zenit has very good evolutions on its own field; has won the last 10 official matches played at home.
The last Champions League match played on Gazprom Arena ended with the victory of the hosts;
Zenit won 2-0 against Lyon – it should be noted that Lyon reached the semifinals of the Champions League last season (it was eliminated by European champions Bayern Munich).
Club Brugge is facing serious problems at the team level; 5 basic players are unavailable for this match (goalkeeper Mignolet, defenders: Kossounou, Deli and Mitrovic, and striker Michael Krmencik).