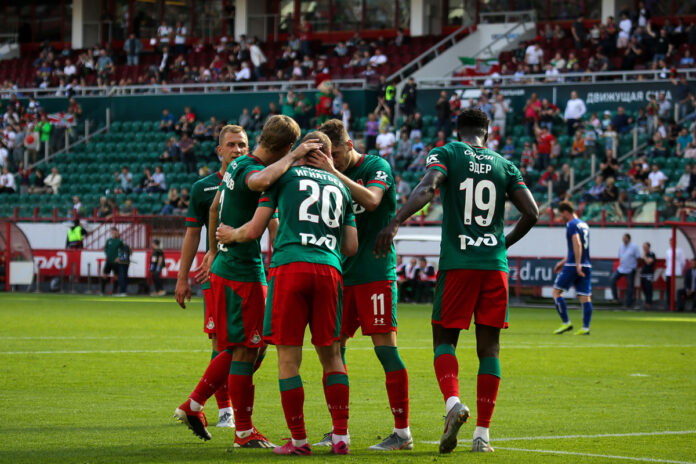 This Tuesday, October 27, 2020, Lokomotiv Moscow welcomes Bayern Munich in a match counting for Matchday 2 of Group A of the 2020-2021 Champions League. The match will take place at the RZD Arena in Moscow (Russia) and the kick-off will be at 6:55 pm (French time).
On the previous day, Lokomotiv Moscow drew in Salzburg and Bayern Munich won at home against Atlético Madrid.

Football Prediction of the Day Lokomotiv Moscow vs Bayern Munich

Last week, Bayern Munich got off to a good start in their European campaign, easily beating Atlético Madrid 4-0.
With this success, the Bavarians have confirmed that they can still be counted among the favorites.
For their next game, Bayern have the opportunity to make another good result in Russia against a side of Lokomotiv Moscow which is considered to be one of the weakest in Group A.
For our prognosis, we are betting on one game over. of 2.5 goals.