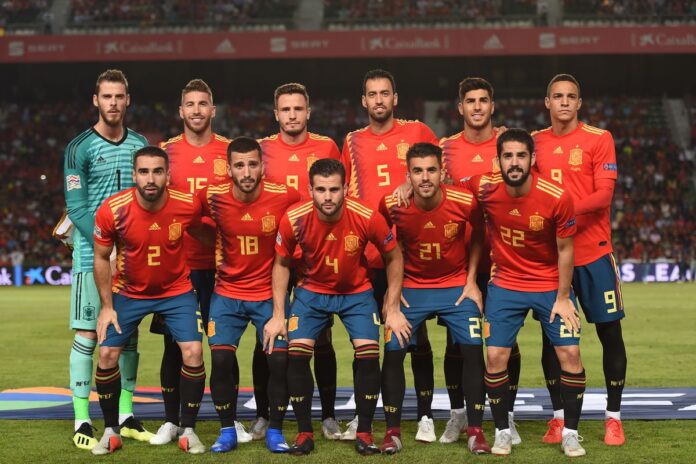 This Wednesday, November 11, 2020, the Netherlands face Spain in a friendly match. The match will take place at the Johan Cruijff Arena in Amsterdam (Netherlands) and kick off will be at 8.45pm.
The last friendly meeting between the two nations dates back to March 31, 2015.
The Oranje had won the duel by a score of 2 to 0.
In the last match of each selection, the Netherlands went to a draw in Italy and the Spain went to bow in Ukraine.

▪️In the past, the two sides have met 12 times since 1920: 6 wins for the Netherlands, 1 draw and 5 wins for Spain.
▪️The Spanish side have won just one game in their last 7 encounters against the Netherlands.
▪️Spain remain on a streak of 5 away games without a win (4 draws and 1 loss).
▪️The Netherlands remain on 2 straight home losses with the same score of 1-0.

Football Prediction of the Day Netherlands vs Spain

Who from the Dutch selection or from La Roja will win this shock? Ahead of their respective matches against Bosnia-Herzegovina and Switzerland, the Netherlands and Spain will need to reassure themselves from their last meeting in mid-October.