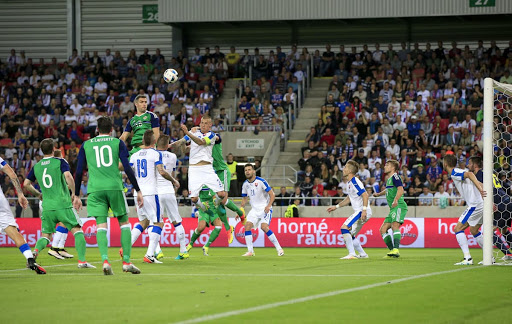 Who from Northern Ireland or Slovakia will make it to the Euro 2020 group stage?
In view of the last performances of each team, it is difficult to define a winner in this match.
For our prediction, we are betting on a draw after regulation time.