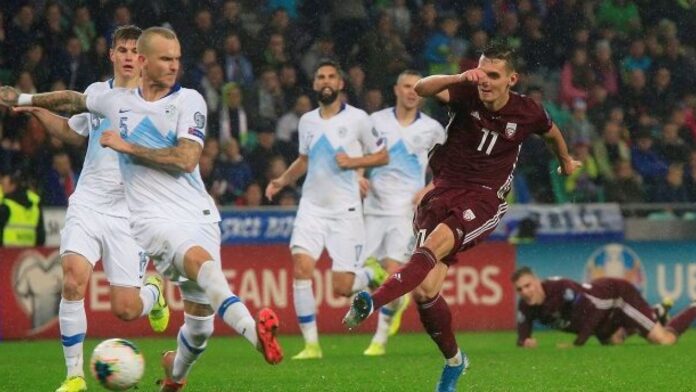 Greece and Slovenia meet this Wednesday, at 19:45, at the Georgios Kamaras Stadium, in Athens, in a game counting for the sixth and final round of the group stage of the League of Nations C.
At the entrance to this final journey of the race, group 3 is led by Slovenians, with 13 points, followed by Greeks, with 11.
In other words, Slovenia guarantees the first position – and the passport to the League of Nations B – if it gets at least one point in the Greek capital, while the Hellenic team will finish in the first position if they win the game this Wednesday night.
In the first round, there was a draw at zero, a result that if repeated would give rise to Slovenia.

Football Prediction of the Day GREECE vs SLOVENIA

We expect a match with occasions for both teams.