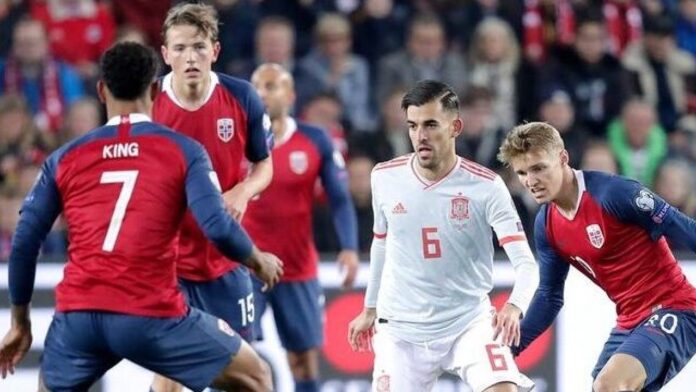 On the 11th round of Ligue 1, Paris Saint-Germain will visit Monaco, this Friday, at 8 pm, at the Stade Louis II, in the Principality.
The home team is in sixth place, with 17 points, to seven of the Parisians, who are leaders, with 24 points.
In the last round, the Monegasques won in Nice, 1-2, having added the second consecutive victory, the fifth in the championship. Paris Saint-Germain received and beat Rennes 3-0 and reached their eighth consecutive victory in the league.
Monaco have yet to lose as a visitor, while Parisians have won four of their five matches as visitors.
In the most recent duel between the two clubs, Paris Saint-Germain won, beating Monaco’s team 1-4 on Matchday 15 of last season. And in the last five clashes between the two emblems at Louis II those in Paris have always taken the three points.

Football Prediction of the Day MONACO vs PSG

The Monegasque team shows signs that this year they will fight for European places again.
However, he will face a devastating Paris Saint-Germain, who yields few points throughout the season.