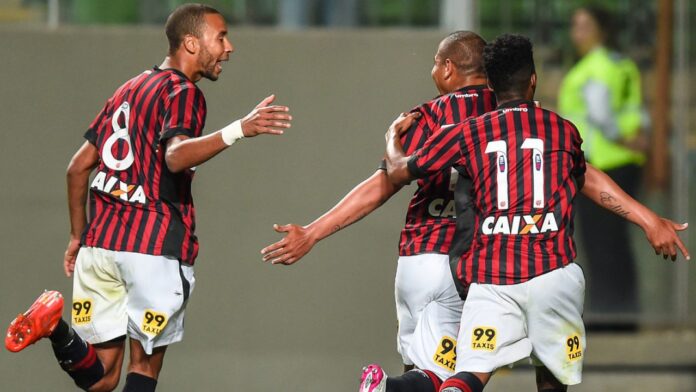 In a game of the twenty-second round of the Brazilian soccer championship, Atlético Paranaense receives Santos.
The match will be on Saturday, November 21, 2020, at 10 pm, expecting a lively duel, between two emblems with a lot of history and tradition in the competition and who fight for places at the top of the league table and for places in the competitions next season.
The men of the house have improved a little in the last weeks, after a disappointing start, now occupying the tenth position with 25 points, in the qualifying zone for the Copa Sudamericana next season. Santos is sixth with 34 points, being only 4 of the leader Atlético Mineiro and in qualifying zone for the Copa Libertadores!

Football Prediction of the Day CA PARANAENSE PR vs SANTOS

Despite playing away from home, Santos has a much more talented attack and should know how to take advantage of Atlético’s weaknesses to win this match!